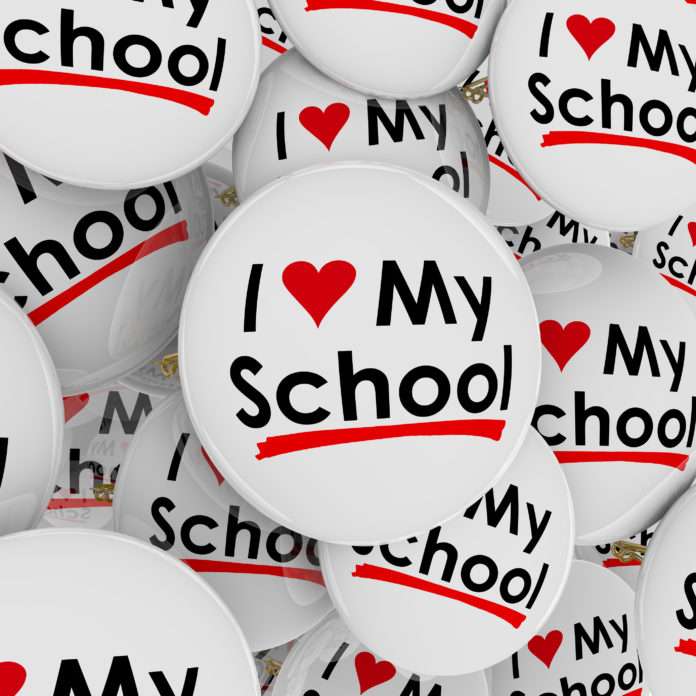 The Milwaukee Public Schools (MPS) Board of School Directors has until June 23 to make a decision about whether to accept a proposal to partner with Opportunity Schools Partnership Program (OSPP) Commissioner Demond Means.

Means submitted a proposal to the MPS board in April; it outlines a partnership that would create one community school in 2016-17. Community schools, a national model that the district is already pursuing with United Way, are community controlled and governed, offer expanded learning opportunities and connect students and families with social services. However, the positions Means’ proposal would create — to provide coaching and administrative support, and to engage parents and provide wraparound services — would be contingent on additional state or philanthropic funding.

The board has already met regarding the proposal and will hold more discussions in the coming weeks, sources say.

MPS teachers, parents and other community members demanded answers about specifics of Means’ plan at a recent OSPP advisory committee meeting, saying the process has lacked transparency. About 20 people shouted at Means as he answered reporters’ questions. Later, near the end of the meeting, Milwaukee Teachers’ Education Association (MTEA) President Kim Schroeder walked out saying he would not be an “accomplice” to what he called an unjust law.