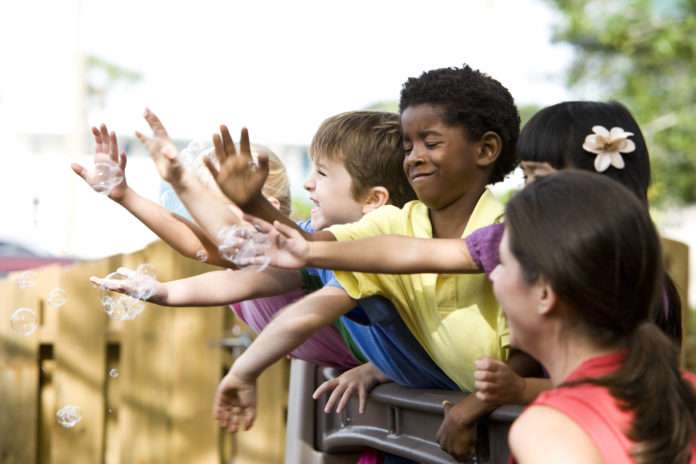 Live escape rooms are the new trend for a fun date night for the kids.

BELOIT — Looking for something new to do on date night or for the kids’ birthday party? All ages are invited to try the newest trend — live escape rooms.

[ESC] Quest opened at 412 E. Grand Ave. in early May. Owned by Steve and Vicki Hutchison, the business offers four live escape rooms where customers try to solve puzzles and find clues. If they solve the puzzle, they earn a key to escape. The rare 10-20 percent of people who can complete the task within 60 minutes get bragging rights and their name written on the “leaderboard” up front.

Live escape rooms are a growing trend in gaming. The concept was once played out on an computer app. However, many new businesses sprung up players wanted to do it live with real rooms and props. Vicki first saw the concept on reality shows.

“I started researching it and saw how it was trending across the country. I thought it would be something fun to do here in Beloit,” she said.

Vicki and Steve’s daughter, Meghann Hutchison, who also is the business’s human resources director, said the concept is fun and intergenerational. Although being locked in a room might sound intimidating to some, it’s really an advanced puzzle game with extensive props.

“Just because you are locked in a room, it’s not a scary experience. It requires you to use your brain for the element of entertainment,” Meghann said.

Vicki noted that anyone can get out, no questions asked, by simply pressing the buzzer.

For Vicki, who used to run entertainment websites for youngsters, plotting out elaborate mysteries in the rooms was a natural fit.