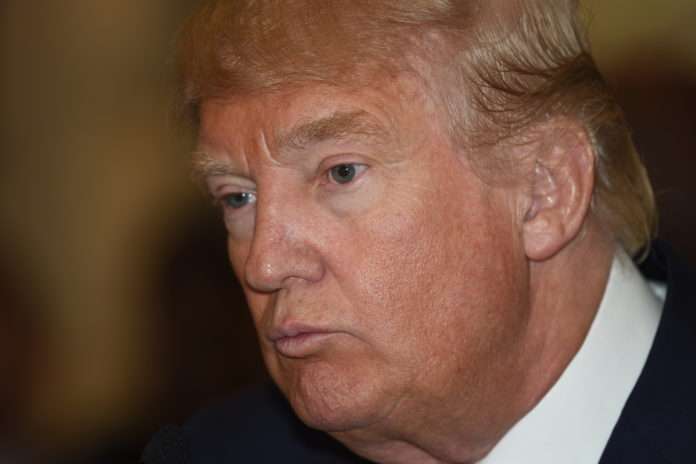 Donald trump indeed does remind of us of someone, very controversial like himself in Wisconsin’s political history. Its Sen. Joe McCarthy.

We in Wisconsin are acutely aware of the 1950s rise and fall of our own home-brewed demagogue, Sen. Joe McCarthy of Appleton. His favorite tactics as he preyed on the fears of U.S. citizens from his position as a senate committee chairman were:

The Wisconsin senator became an embarrassment to the country and the Republican Party, and the big boys in the party from President Eisenhower on down stepped in and took him down. He was censured in the U.S. Senate in 1954 and his career faded.

Of interest, McCarthy’s key lieutenant in his witch hunts was Roy Cohn, the infamous New York lawyer and power broker. Cohn encouraged and reveled in McCarthy’s demagoguery, bullying and bombast.

The same Roy Cohn later became a major advisor counsel and close friend to Donald Trump for years until his death from AIDS in 1986. Trump was his protégé.

It should be no surprise, then, that Trump has used guilt by association when he smeared a judge of Mexican descent.

Or that Trump uses insults to attack the character of opponents.