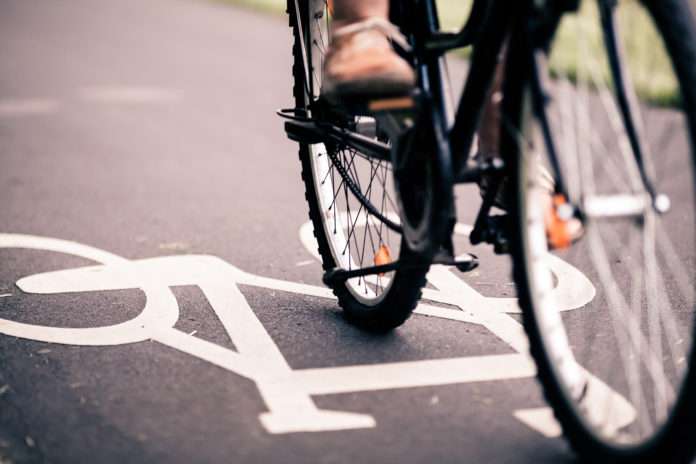 A pair of UW-L professor are looking into enhancing the bicycle infrastructure.

A pair of University of Wisconsin-La Crosse professors hope to produce updated maps of the area’s bike routes after reaching out last week to the city of La Crosse, the La Crosse Area Planning Commission and the La Crosse County Convention and Visitors Bureau.

Assistant geography professor Niti Mishra and history professor James Longhurst spoke to both the city’s and the LAPC’s bicycle and pedestrian advisory committees this week, proposing to have Mishra’s fall geographic information system students map the routes over the course of the fall and spring semesters.

The idea has been floating around for awhile, according to Longhurst, in part because both the LAPC and city wanted some clarity on what’s available for bike trails throughout the area.

“This is a project that started because we have a bunch of real success in building new bicycle infrastructure projects,” Longhurst said.