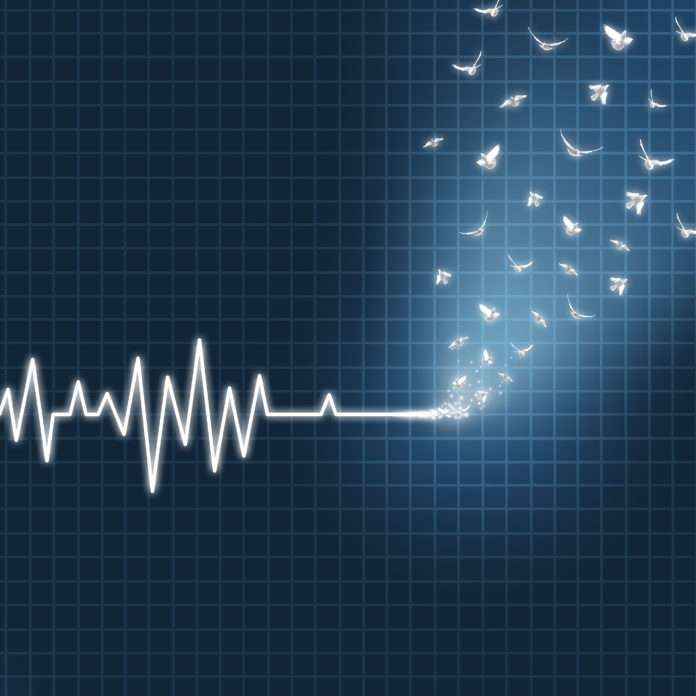 When most teens are planning for their first year in high school and going to drive-in movies, 14-year-old Appleton teen Jerika Bolen is preparing to die. As a baby, Jerika was diagnosed with Spinal Muscular Atrophy Type 2, an incurable genetic disease.

Jerika made the decision to remove the ventilator that has been keeping her alive at the end of this summer.

The Appleton Post Cresent reported on the story, that has received worldwide attention.

She’s at peace with her decision, she said, but heartbroken for those who’ll grieve her death, expected to come by late summer.

“When I decided, I felt extremely happy and sad at the same time,” she said. “There were a lot of tears, but then I realized I’m going to be in a better place, and I’m not going to be in this terrible pain. I’ve been working on it and thinking about it for way longer than anyone else has.”

Jerika and her mother, Jen Bolen, made arrangements for hospice care in early June, and Jerika will go without the ventilator that now assists her breathing for 12 hours each day. Jerika wanted a full summer, so the ventilator won’t be pulled until the end of August.

Once the ventilator is shut down, there’s no knowing how soon the end will come. Jen knows Jerika has a certain stubbornness built into her psyche – and though it’s long been to her benefit, she hopes her daughter’s fighting spirit will relent when it’s time.