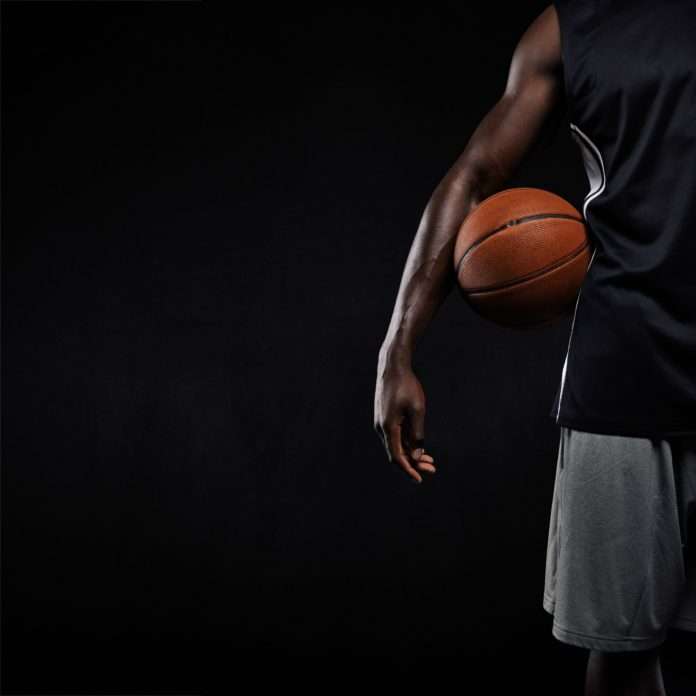 The Wisconsin Badgers men’s basketball team went to their usual place of Midwestern talent to find a promising class of 2017 recruits.

The University of Wisconsin men’s basketball program has tapped into a familiar pipeline to add what is likely the final piece to an impressive 2017 recruiting class.

UW has one more scholarship to give in the 2017 class, but Gard said in the spring the Badgers will likely bank it to keep two open spots for the following recruiting cycle. Gard and Co. have targeted Stevens Point forward Joey Hauser and Whitnall shooting guard Tyler Herro in the 2018 class.

Davison, who can play either guard spot, chose the Badgers over scholarship offers from Michigan, Stanford, Northwestern, Butler, Nebraska and Georgia Tech, among others.

“I think the thing I liked the most (about UW) is the familiarity,” Davison told BadgerNation.com. “I have known them since eighth or ninth grade, especially coach Gard. They have been stressing how they want me to be the quarterback of their team.”