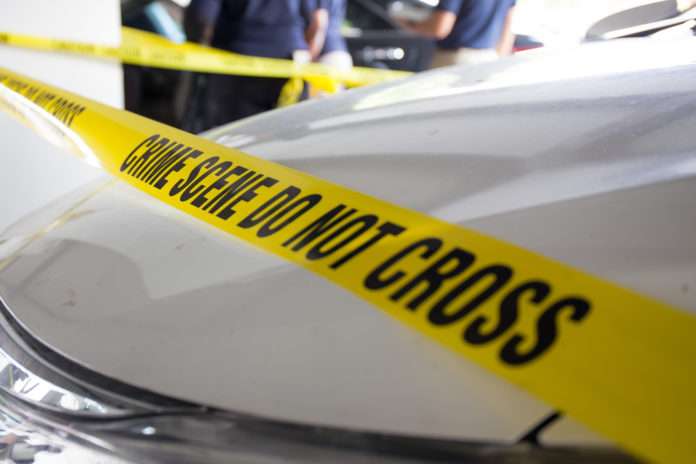 The Milwaukee Journal Sentinel published a report regarding the officer-involved shooting in Wauwatosa:

The family and friends of Jay Anderson, who was shot and killed by a Wauwatosa police officer, are calling for a comprehensive investigation into his death.

Anderson, 25, was shot about 3a.m. Thursday at Madison Park.

“If it was just him being in the park, how did it go so wrong so fast?” Shawn Moore, a family friend, said Saturday.

Wauwatosa Police Chief Barry Weber provided initial information on Thursday at the scene, saying officers were investigating a suspicious vehicle in a parking lot and saw it was occupied by a person with a gun.

The officer “fearing for his safety discharged his own weapon striking that person,” Weber said.

Wauwatosa police referred the case to Milwaukee police to fulfill a state law that requires a team of at least two investigators from an outside agency to lead investigations of officer-involved deaths.

Read more about this story on the Journal Sentinel.