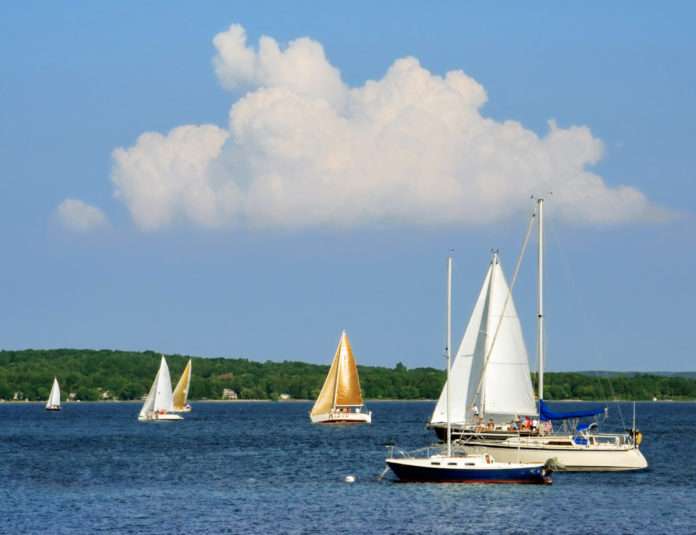 Wisconsin is surrounded by the Great Lakes, making it an important state for environmental action and enforcement. The importance of the Great Lakes has been stressed to the House of Representatives.

A couple of pieces of good news for the Great Lakes (although the second isn’t nearly as good as it could be):

Good for the House; now on to the Senate, which should give the bill the same swift approval.

Second, federal agencies plan to spend $57.3 million this year on preventing Asian carp from invading the Great Lakes, according to an Associated Press report.