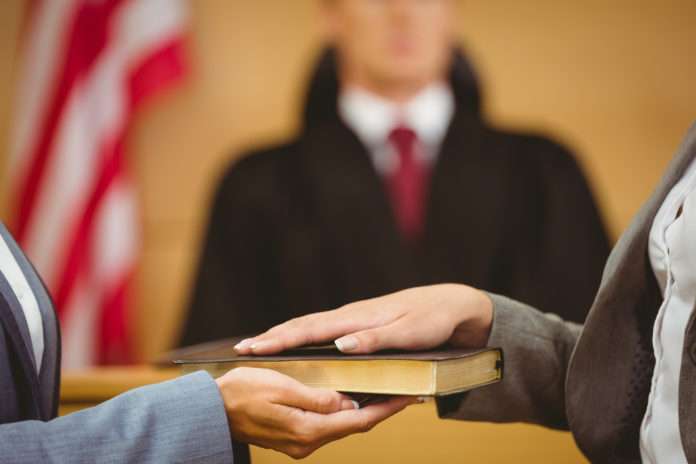 A replacement will be named this afternoon for retiring state Supreme Court Justice David Prosser. Gov. Walker’s appointment is expected to maintain the majority conservative court.

District 2 Appeals Judge Mark Gundrum was viewed as an early favorite, but four sources said Waukesha attorney Dan Kelly had a strong shot at getting the job. The other finalist for the job is District 3 Appeals Court Judge Thomas Hruz.

The appointment is Walker’s alone to make. His appointee will not need confirmation from the state Senate or any other body.