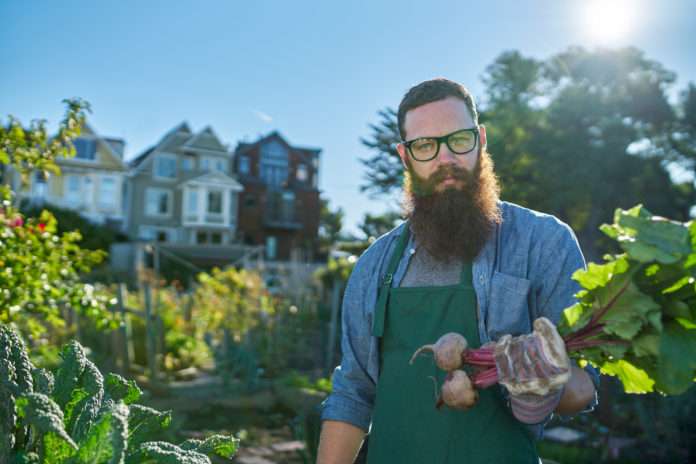 Interest in agriculture as grown over the last couple of years as more and more people find ways to build their nutritional economy and help their communities thrive. Now a national program is helping six Wisconsin farmers learn from each other as well as seasoned farmers.

From the Milwaukee Journal Sentinel and Sheboygan Press:

On a 10-acre farm near New Glarus, Drew and Jaime Baker raise chickens, ducks, turkeys, pigs and sheep. They also grow vegetables for 30 families that are regular customers.

That’s a lot for a young couple on a small farm, especially considering they both work off-farm jobs.

“We are pretty new to the farming game,” Jaime said, noting that she is from Milwaukee and Drew is from Sturgeon Bay.

Jaime is one of 17 farmers, nationwide, recently accepted into a program that mentors people on a wide range of agricultural practices. Moreover, six of the 17 participants in the Beginning Farmers Institute class of 2016 are from Wisconsin.

The program is sponsored by the National Farmers Union and is purposely kept small so that participants can better interact with the instructors and learn from each other.

“This is the biggest class we have ever hosted. We get more applications than we can accept,” said Tom Driscoll, the union’s director of conservation policy and education.