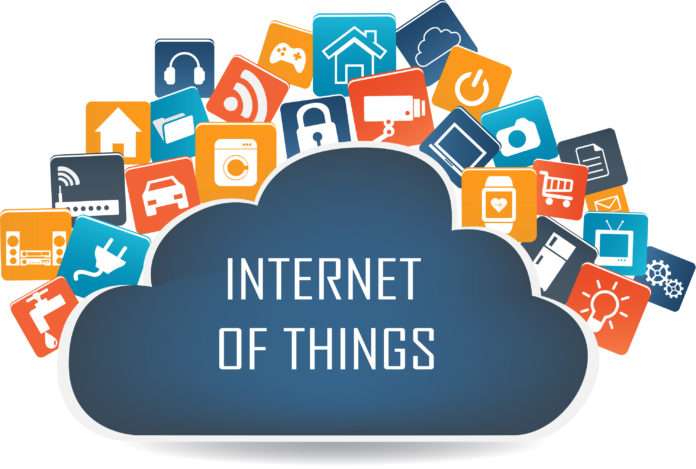 The city of Milwaukee is already bursting with possibility when it comes to technology and using it’s resources for economic viability. From paying for parking with your smartphone, to renting a bike to the police officers responding quicker to shootings, Milwaukee is looking to  expand it’s use of Internet of Things, or IOT technology.

Strong internet connections can play a huge role these days in the economic viability of an area.  As growing numbers of devices and systems are being connected to the internet, cities across the country are looking to keep up with what’s called the Internet of Things, or IOT. Milwaukee is no different.

The city is in the early stages of examining what it means to be a “Smart City,” or a city that uses technology and the internet to enhance performance.

The City of Milwaukee is ready using smart technology connected to the internet to improve lives and services.

Erick Shambarger, director of environmental sustainability, says think about the ShotSpotter system that the police department uses to pinpoint gunfire or even the app that allows you to pay for meter parking.

Shambarger says the best example though is one that most people may not think about.

“Bublr bikes, I mean you have a whole system of hard infrastructure bikes that are connected to people’s smart phones and that’s all kind of controlled electronically. That kind of thing would not have been possible 10 years ago,”he says.

Shambarger says Milwaukee has implemented a lot of IoT technology, but it’s still just the tip of the iceberg. “Think about putting all the capability of your smart phone into a streetlight. We have about 76,000 streetlights in the city of Milwaukee, and so one of the things that we’re looking at is making our streetlights more energy efficient with LED lights, but then also having all the technology of a smartphone in there, which means you could add additional apps. Things like security cameras, ShotSpotter, those kinds of things,” he says.