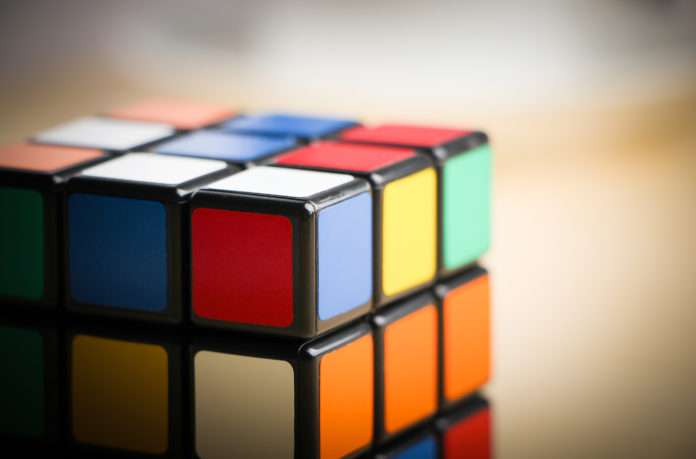 At the height of the 1980’s there was a 3-D puzzle that everyone was trying to solve. The Rubik’s Cube was invented in 1974, widely regarded as one of the most popular toys in the world, the cube has sold millions worldwide.

Competitions have sprung up around the world for “cubers” who can solve the 3-D combination puzzle in record timing.

Local 12-year-old, Levi Elder is headed to the Rubik’s Cube National in Portland, Oregon. He can solve the puzzle in 15 seconds or less.

Levi showed off his “cubing” skills on Fox 6 News.