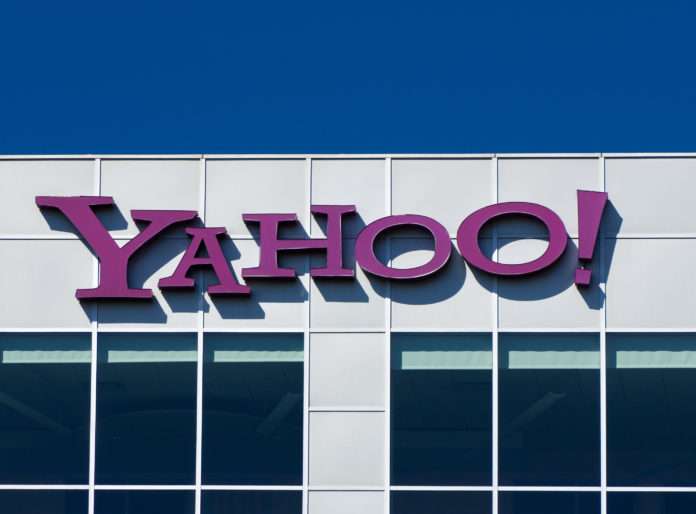 For several years, the fortune 500 company, Yahoo! has been under intense pressure to keep up with media giants, Google and Facebook. At the helm of Yahoo!’s sinking ship is Wausau native, Marissa Mayer.

Here’s a glance at Mayer’s days at Yahoo:

■Mayer became CEO of Yahoo in July 2012. She is the sixth CEO since 2007 to try to turn around the company. She is also Yahoo’s second female CEO, following Silicon Valley veteran Carol Bartz, who left Yahoo in September 2011. Mayer had been a top executive at Google who played a key role in its evolution from start-up to powerhouse.

■At Yahoo, Mayer has orchestrated several acquisitions, including a deal to buy online blogging forum Tumblr for $1.1 billion. She’s also overseen a redesign of Yahoo’s homepage and made mobile services a top priority. As part of her latest turnaround plan, Mayer laid off 15% of Yahoo’s workforce and closed unprofitable services.