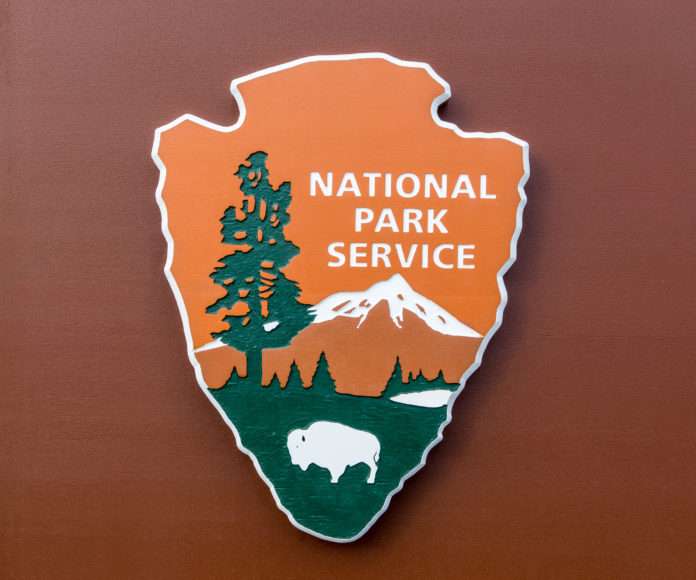 It’s not everyday that you see a job posting and think ‘that is my dream job.’ But for Milwaukee native and Milwaukee Area Technical College photography graduate, Jarob J. Ortiz, that’s exactly what happened when he saw a job posting by the National Park Service.

Thousands jockeyed to be chosen as the next photographer for the National Park Service, a coveted position not unlike the one held by famed nature photographer Ansel Adams. Milwaukee native Jarob Jhttps://wiscindy.wpengine.com/wp-admin/post-new.php. Ortiz won the job.

“This is, realistically, the exact job that I would like to do for the rest of my life,” said Ortiz, 33, who studied photography, including the large-format cameras still used by the park service, at Milwaukee Area Technical College.

The National Park Service — a century old next month — posted an opening for “Photographer, GS-1060-11/12” in December. Photography and news blogs were abuzz about what some called “Ansel Adams’ job,” also noting that the salary range topped out near $100,000.

The story went viral, appearing in national media outlets, and photographers across the country imagined hoofing Yosemite and rushed to apply before the deadline later that month.

The truth is, it’s not precisely Ansel Adams’ job. Adams shot photographs of the National Parks for the Department of the Interior. Many of his more famous photographs, which set standards for both black-and-white and nature photography, were made on an independent contract that gave him a good bit of artistic freedom.

Still, while Ortiz won’t be making beauty shots of Half Dome, there are similarities to what Adams did. Ortiz will make black-and-white photographs of important and at times endangered U.S. landmarks for the Library of Congress, though his subjects will be mostly man-made: architecture, urban design and engineering.