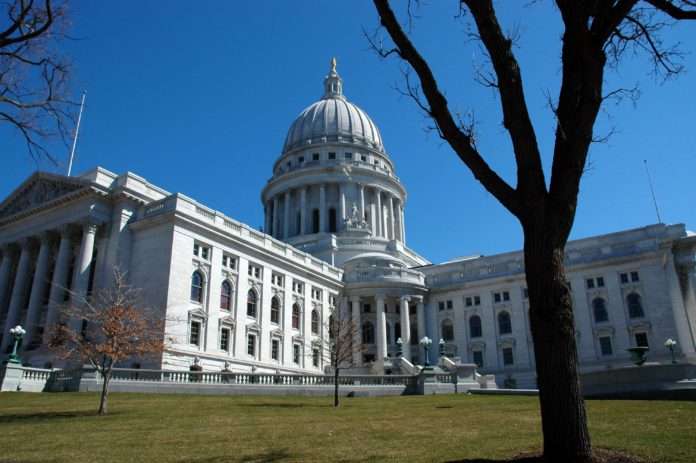 An award-winning filmmaker has released a new documentary that explores the changes in the Wisconsin political scene, “Whatever Happened to Wisconsin Nice?”

Director, Brad Lichtenstein has previously made a documentary that captures Scott Walker saying that he’s going to “divide and conquer” which caused a buzz across Wisconsin.

His new documentary “Whatever Happened to Wisconsin Nice?” explores the dissolution of a center where both Democrats and Republicans get to compromise and achieve beneficial policies and the unfairness of the justice system.

The 11 minute film follows two former sens. Dale Schultz a Republican, and Tim Cullen, a Democrat, where they go to the streets and talk to constituents in protests and even kids.

The two former state senators take pride in that one day, politicians in Wisconsin from all parties worked together towards the common good.

The documentary also wants to discover, well, what happened? Wisconsin was known for fair governance but things have changed, so why is that?

Here’s the CNAM & Midnight Films as part of PBS Election 2016: