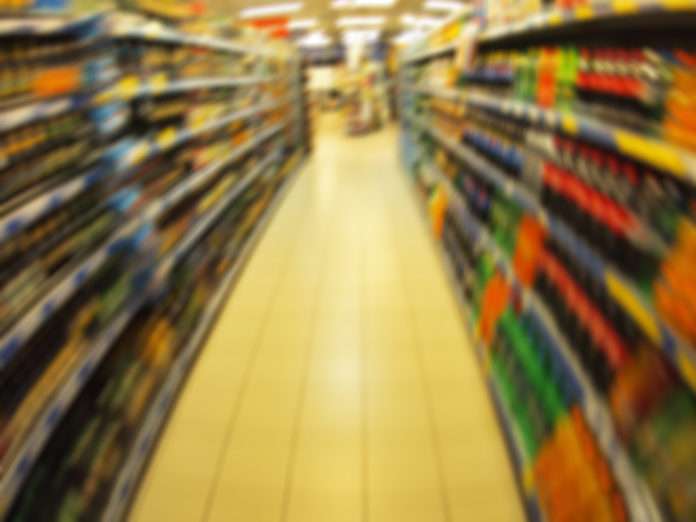 Last week we reported that a Sheboygan firm was reviving the iconic Midwestern soda brand, Jolly Good. And now, it seems like the quiet splash Jolly Good wanted to make, isn’t going to happen. Today, Piggly Wiggly announced Jolly Good could hit their store shelves as early as July 20.

From the Wausau Daily Herald:

Krier Foods president and owner John Rassel said the soda could be on Piggly Wiggly store shelves as early as Wednesday, July 20, though the specifics are still being worked out.

The news comes a day after Rassel disclosed that a distribution deal had been reached with a statewide retailer, though he wasn’t able to immediately release the name.

Rassel said the move is aimed at testing how the re-launched brand performs at a large retail chain and to see if it “has any staying power” beyond the initial buzz surrounding its comeback.

“The response so far has been great,” Rassel said.

The company had quietly re-introduced Jolly Good over the past year at a handful of small eastern Wisconsin gas stations and retailers in order to measure interest in the discontinued brand, which was last made in 2007.