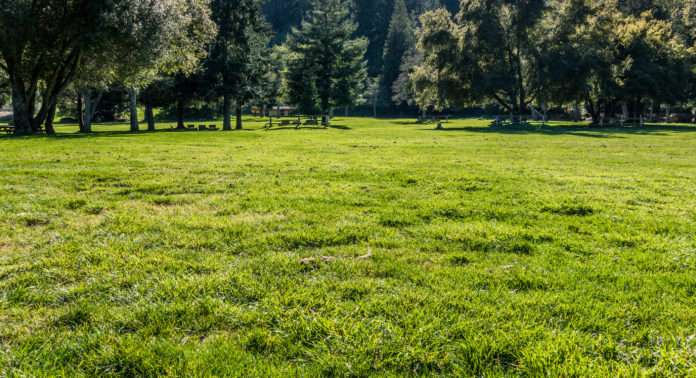 The Republican committee tasked with writing the Republican Party’s 2016 platform voted to include anamendment calling on Congress to return federal lands to the states immediately.

“The agenda endorsed in the GOP Platform is controversial with members of both parties. This agenda should be of concern to anyone who loves our national parks, national forests, national wildlife refuges, and any space, large or small owned by the American people. Today, we’re calling on Congressional officials of both parties to speak out against this public lands agenda. Wisconsin can no longer stay silent,” said Ryan Billingham, communications director of Wisconsin League of Conservation Voters.

Many states, including Wisconsin do not have the resources to maintain millions of acres of public land. Opponents of this proposal are worried that if public lands end up back in the hands of states, extreme, Tea Party backed lawmakers will sell the lands off or do whatever they want with it.

“A move by Congress to permanently reauthorize the Federal Land and Water Conservation Fund, or LWCF would continue a more than 50-year legacy in bipartisan funding for federal, state and local land protection efforts. Wisconsin is looking for leadership from our Congressional delegation on these important issues,” said Mike Carlson of Gathering Waters.

Wisconsin has a long history of our public lands being a bipartisan effort. The State’s signature public lands program, the Knowles-Nelson Stewardship Program was created under Republican Governor Tommy Thompson and reauthorized under Democratic Governor Jim Doyle.

This amendment in the Republican Party’s platform is rooted in the extreme principals of anti-government radicals like Cliven Bundy, who took over a federal wildlife refuge in Oregon in January in protest of federal control of lands and Rep. Rob Bishop (R-Utah).

Appointed by Speaker Paul Ryan, Rep. Rob Bishop (R-Utah), is the powerful chairman of the U.S. House Committee on Natural Resources who is spearheading many of the attacks on public lands. Rep. Bishop is a founding member of Federal Lands Action Group, which has the support of several Tea Party conservatives.

Rep. Bishop and the anti-public lands agenda coming from many Western states has spread to Wisconsin and beyond through the Republican Party. For every season in Wisconsin, our public lands can be used; from the trails, state parks, wildlife areas, to the thousands of acres for boating, camping, fishing, skiing, hunting and hiking, our public lands in Wisconsin are revered as a place to escape and enjoy the natural beauty that Wisconsin has to offer.