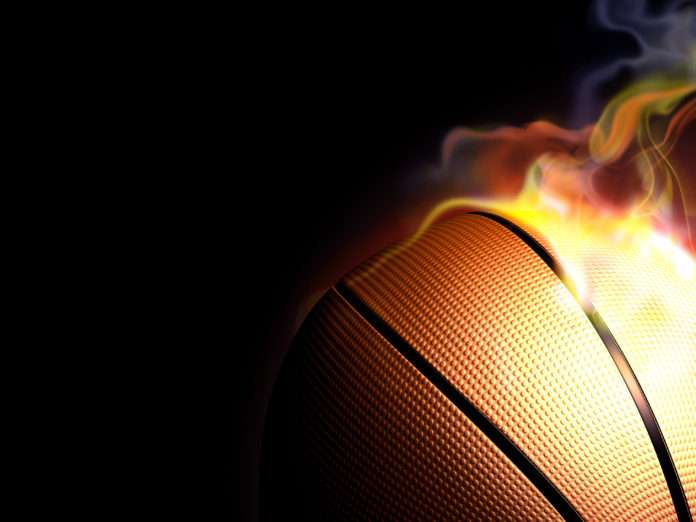 Currently a free agent, Dwayne Wade, a former Marquette basketball stand out has a meeting scheduled with the Milwaukee Bucks.

Wade is a free agent after completing a one-year, $20 million contract with the Heat last season and helping them return to the playoffs.

It’s uncertain how serious Wade is about leaving the Heat but he reportedly is unhappy that Miami has targeted other players in free agency without addressing his situation. The Heat agreed to a four-year, $98 million deal with center Hassan Whiteside on Friday and also is purusing Oklahoma City Thunder star Kevin Durant and has a meeting scheduled Sunday with Durant.

Wade is currently vacationing in Europe but will return next week.

The Bucks would have to make some moves to find enough money to sign Wade but team officials are said to be intrigued about the leadership he could bring to a young squad, including 21-year-olds Giannis Antetokounmpo and Jabari Parker.