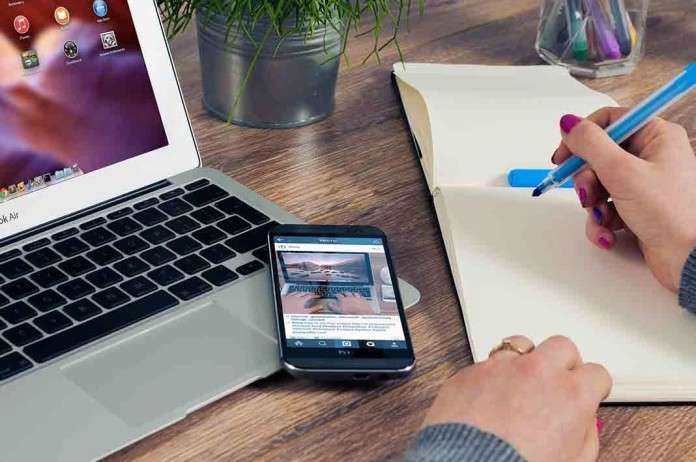 The August 9 primary election is two weeks away, early in-person voting began on July 25,  and the statewide voting site is under-going changes so that users can more easily find their polling locations.

The largest repair on Friday fixed a glitch that made it so no one in Green Bay could look up his or her polling place on the website, even when users used multiple web browsers or typed in their addresses multiple ways. Elections Commission officials worked with the Green Bay City Clerk’s office to resolve the issue after a USA Today Network-Wisconsin reporter found that part of the site wasn’t working for Green Bay residents.

The problems stemmed from a missed deadline on Green Bay’s end and were fixed about 20 minutes after a reporter pointed it out, according to Mike Haas, Wisconsin’s chief election official. Haas said that other municipalities are in the same situation and that there is time to get the issues fixes before the elections.