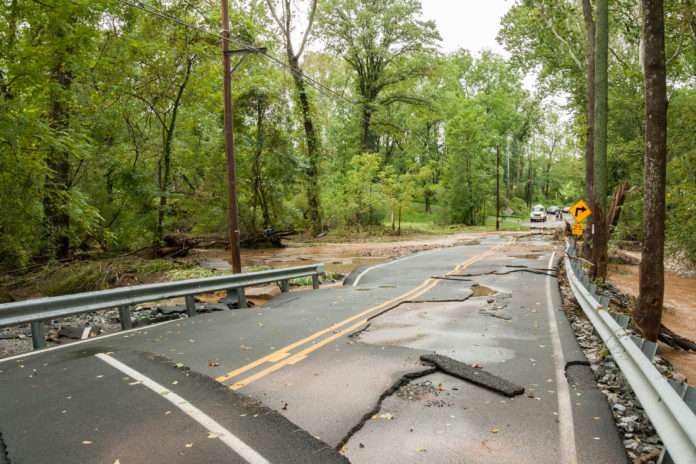 In his statement, Gov. Walker said: “Heavy rainstorms overnight caused widespread damage across the Northwest,” Governor Walker said. “I express my thanks and appreciation to all of the first responders and officials in the area who are working hard to manage the situation. I am instructing the Wisconsin National Guard and all state agencies to aide those affected by the storms.”

Rainfall totals ranged from 5 to 11 inches in about 12 hours, causing many highway closures, including major routes throughout several counties:

Many of the areas within the State of Emergency counties most likely have impassible damage. Travel is not advised, except for emergency crews. State officials are working to assist counties in their response and recovery efforts. Tonight the Governor will survey the damage with Wisconsin Emergency Management Administrator Brian Satula and speak with affected residents.