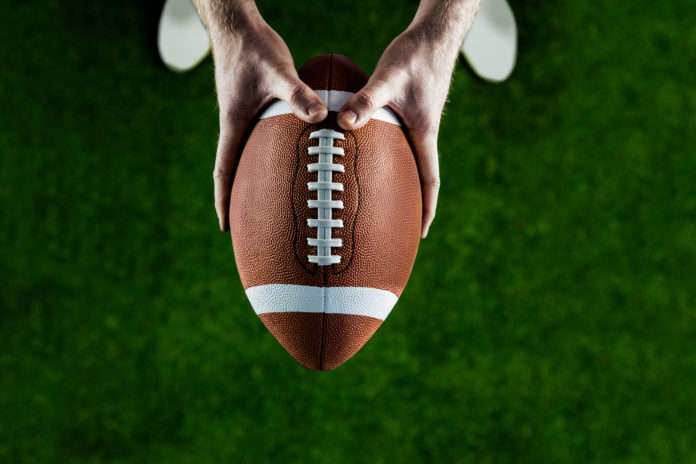 Louisiana State University place kicker Colby J. Delahoussaye, 21, was injured in the accident, sheriff’s department Lt. Thom Moerman said in a news release. Delahoussaye was taken to a nearby hospital for treatment but his condition was not known Sunday.

Sadler lost control of the vehicle on wet pavement and it veered off the road and hit a tree, Moerman said. Speed was a factor, he said.

Foltz was a three-year starter for the Nebraska football team and was entering his senior season of eligibility, the school said. In 2015, he was voted the Eddelman-Fields Big Ten Punter of the Year and was a first-team All-Big Ten selection.