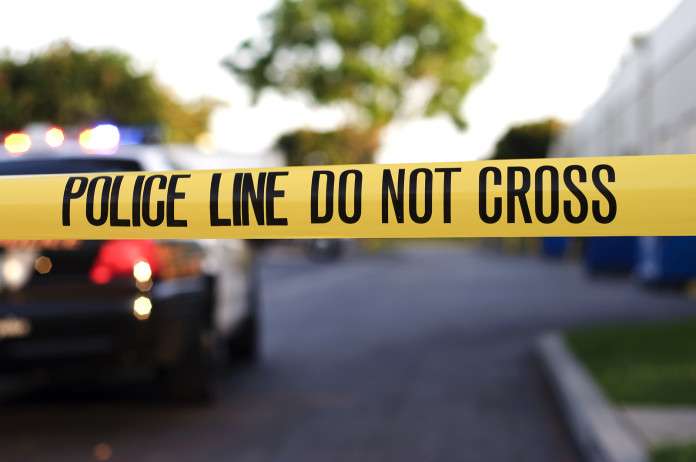 Italian police have detained a homeless man in the death of a 19-year-old UW-Madison student from Spring Green whose body was found in the Tiber River in Rome two days after his credit card had been used in Milan.

Police on Tuesday identified the suspect as Massimo Galioto, a 40-year-old from Rome. In a statement, police said he was taken into custody because he was “seriously suspected of aggravated homicide.” No further details were immediately available.

Police on Monday pulled the body of Beau Solomon from the Tiber. The UW student had last been seen early Friday morning at a pub, shortly after arriving in Rome for an exchange program at John Cabot University, an English-language university in the Italian capital.

Read more on this story from Madison.com