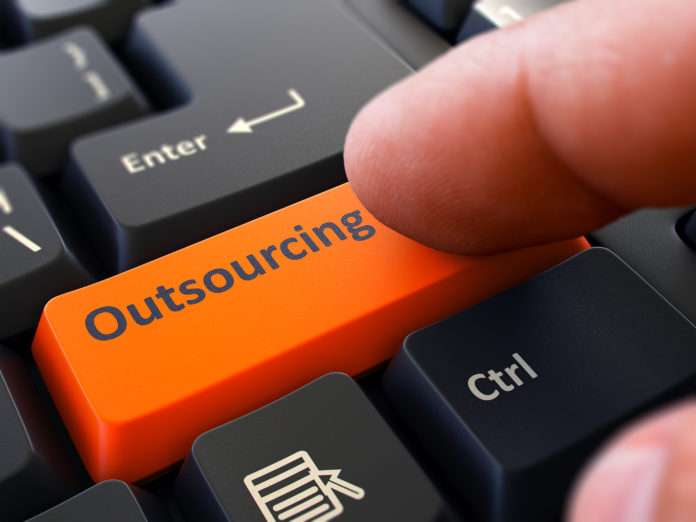 In response to a series of outsourcing scandals Governor Walker’s troubled jobs agency, the Wisconsin Economic Development Corporation (WEDC), adopted in 2014, a 30 day advanced notification policy. This policy is supposed to give state policymakers early warning if a corporation receiving state economic dollars plans to outsource jobs or downsize more jobs that they are paid to create.

An open records request by Citizen Action of Wisconsin found that despite a series of additional incidents of WEDC funded corporations outsourcing Wisconsin jobs, there are zero 30 day notifications in WEDC’s files.

In response to a Citizen Action open records request for all of the 30 day notifications filed with WEDC since the adoption of this rule 21 months ago, WEDC Staff Counsel Joshua R. Steiman responded on June 30:

“In order to comply with your request, I reviewed all award files in which jobs are an expected outcome since September 24, 2014. Our records do not reflect receiving any notification of planned or already implemented reduction in net full-time positions or any full-time positions which have been relocated out of Wisconsin since September 24, 2014.”

There have been a series of media reports from WKOW TV in Madison and other outlets documenting multiple corporations which have outsourced Wisconsin jobs when receiving WEDC job creation dollars since September of 2014. These corporations include Eaton Corporation, HyPro, Shopko, and W.W. Grainger.

“The refusal of Governor Walker’s troubled jobs agency to track corporations taking state job creation dollars while engaged in outsourcing is further evidence that the Wisconsin economy is rigged against workers,” said Robert Kraig, Executive Director of Citizen Action of Wisconsin. “WEDC’s failure to enforce it’s own rules shows Governor Walker and his appointees have no intention of ever holding outsourcing corporations accountable. IT is also further evidence that they actually believe that the goal of state economic development policy is to dole out special benefits to politically-connected CEOs at the expense of Wisconsin workers.”