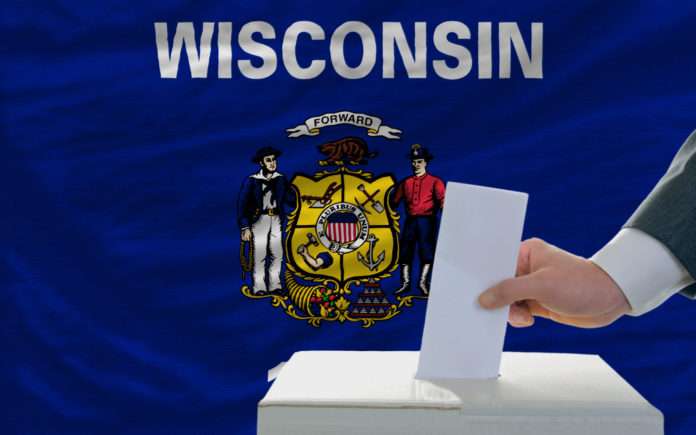 Even though no republican has won Wisconsin in an election for a long time, it is still considered a battleground for the ongoing presidential election race between Trump and Hillary.

First, according to one respected measure, the number of undecided, independent or neither-party voters doubled in the last few years. In the January 2012 Marquette Law School poll, 46 percent of those who responded said they were Democrats or leaned Democratic, while 44 percent self-identified as Republicans or “lean Republican.” The remaining 10 percent couldn’t identify with either party, proclaimed themselves independents or refused to answer.

Second, Wisconsin Democrats vote in much greater numbers in presidential elections. In 2012, there were 1.62 million votes for President Barack Obama, which was 61 percent – or 616,000 – more votes than were cast for the Democratic candidate for governor, Milwaukee Mayor Tom Barrett, two years earlier.

Third, when – and if – Republican voters unify behind a presidential candidate, it can result in a very close election in Wisconsin. That happened in 2004, when Democratic presidential candidate John Kerry, then a U.S. senator from Massachusetts, got 1,489,504 votes – only 11,384 more votes than Republican candidate (and President) George W. Bush. Kerry won Wisconsin by a margin of 49.7 percent to 49.3 percent.