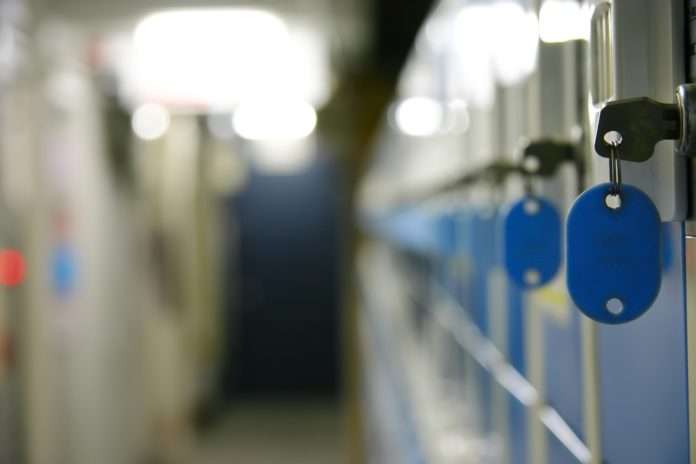 In May, the Obama administration sent letters to public schools across the country outlining guidelines to follow for the civil rights of transgender students.

The guidelines prohibit sex discrimination in educational programs and activities that receive federal funds, and says schools should allow transgender students to use bathrooms consistent with their chosen gender identity.

One transgender student in Kenosha is suing the Kenosha school district for violating his civil rights. From the Wisconsin Gazette:

The Transgender Law Center and the civil rights law firm Relman, Dane and Colfax PLLC filed the lawsuit this week in Milwaukee against the Kenosha school district.

The filing states Ashton Whitaker, a 16-year-old student at Tremper High School, was designated a girl on his birth certificate but began identifying as a boy in middle school.

The lawsuit alleges the district has denied him access to boys’ restrooms and directed staff to monitor his restroom usage, forcing him and other transgender students to wear green wristbands to help staff recognize them.

As a result, Whitaker drastically reduced his liquid intake, aggravating a medical condition that causes him to faint, and suffered stress migraines.