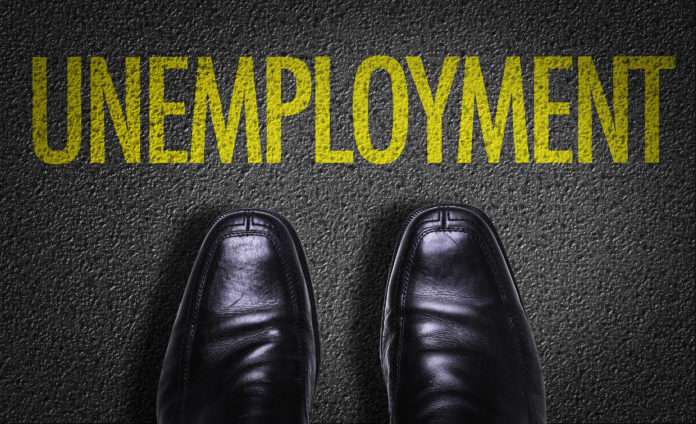 The national jobless rate has been on the decline for a year, but according to new numbers released Wednesday by the Wisconsin Department of Workforce Development, Wisconsin’s jobless rates are slowly improving, but Racine county is still seeing the worst jobless numbers across the entire state.

According to the Racine Journal Times:

According to June unemployment estimates issued Wednesday by the Wisconsin Department of Workforce Development, the city of Racine’s estimated jobless rate in June was 6.9 percent, a half-point improvement from 7.4 percent the previous June. Despite that the rate was worse than Milwaukee’s 6.4 percent and Beloit’s 6.3 percent, the second- and third-highest rates.

The county’s estimated jobless rate in June was 5.5 percent, compared with 5.9 percent the previous June.

Jobless rates are based on those who are working at least part-time or actively seeking work. They do not reflect those who have given up and stopped trying to find a job, nor do they show underemployment: those who work part-time but want full-time jobs.