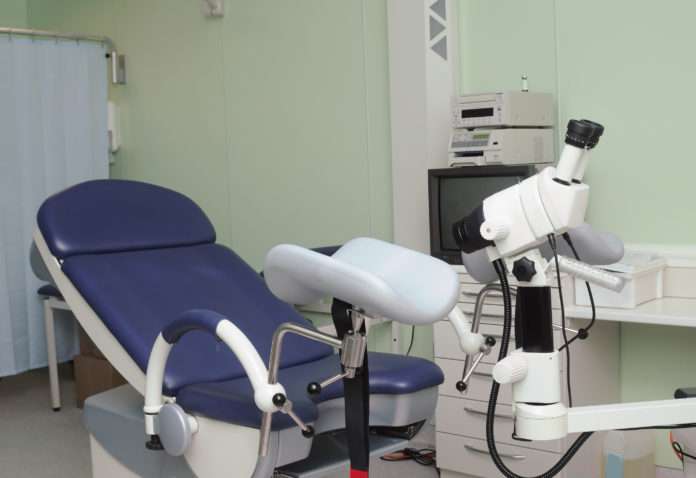 Abortion access in Wisconsin is already scarce. And now access anywhere north of Madison or Milwaukee will be non-existent, because a Fox Valley area clinic is closing.

For years, lawmakers have been putting undue burdens on women who seek abortion care, enacting waiting periods, mandatory ultrasounds and asking that abortion providers have providers have admitting privileges to nearby hospitals.

With heavy restrictions in already in place, Planned Parenthood has been under attack. Throughout the country, family planning clinics have been facing domestic terrorist as well as drastic funding cuts by Congress.

The need to have safe, quality, abortion care in Wisconsin has never been greater.

“Planned Parenthood of Wisconsin is closing a Fox Valley abortion clinic, preventing women from accessing abortion anywhere north of Madison and Milwaukee in the state.

The announcement comes two months after a legal victory for Planned Parenthood that supporters of abortion rights hoped would keep open clinics like the one in Grand Chute, near Appleton.

The clinic suspended providing abortions in October 2015 because of a temporary staff shortage. The staff shortage has since been resolved and is not related to the decision to close the clinic, said Chris Williams, chief operating officer of Planned Parenthood of Wisconsin.

Making the necessary security upgrades would have cost nearly $300,000 — about twice the value of the clinic, Williams said in a conference call with reporters. The lot the clinic sits on also is not large enough to accommodate the needed security changes, said Iris Riis, a Planned Parenthood spokeswoman.”