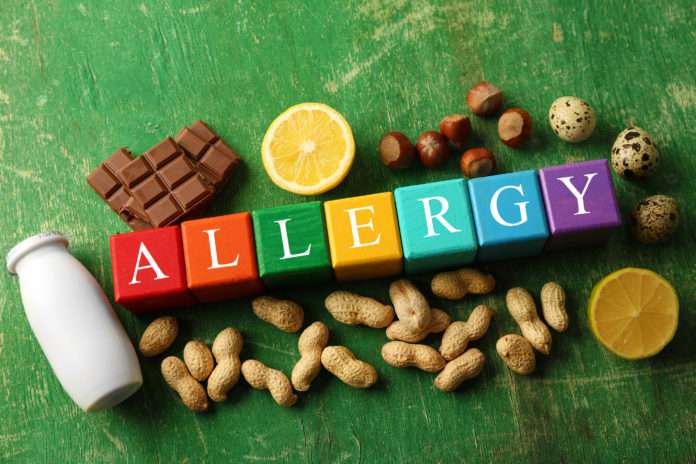 For some, guardian angels are real and present. For Archbishop Listecki, those angels showed up right on time when he had a severe allergic reaction Monday.

Milwaukee’s archbishop says his guardian angel was working overtime when he had a severe allergic reaction to acetaminophen that could have been deadly.

Archbishop Jerome Listecki tells WISN-TV that he took some cough medicine before heading to a meeting Monday and didn’t realize it contained the Tylenol ingredient acetaminophen. His face and throat began to swell and soon he could only whisper and was having trouble breathing.

For more, visit, The Chippewa Herald.