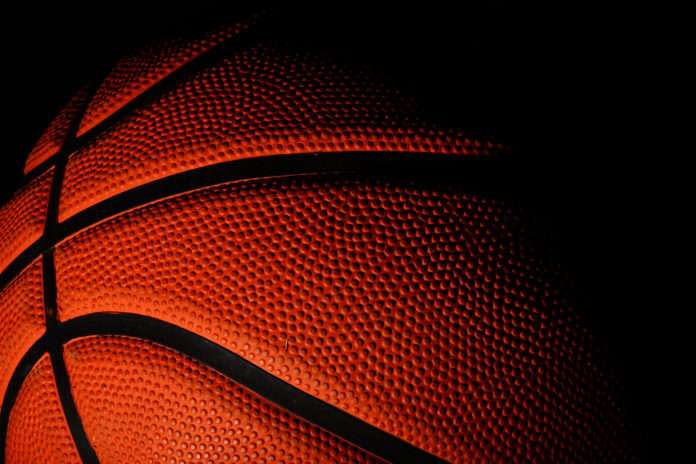 For Wisconsin men’s basketball fans, the start of the season is on its way. But for the first time in 25 years, UW-Madison will not play their interstate rivals, UW-Milwaukee.

“When the University of Wisconsin men’s basketball team released its 2016-17 schedule on Thursday, one notable opponent was missing from the list.

For the first time in 25 seasons, the Badgers won’t be playing UW-Milwaukee.

Two opponents have yet to be announced — for games on Nov. 11 and Nov. 27 at the Kohl Center — but UW coach Greg Gard confirmed the Panthers won’t be making the trip to Madison this season.

Gard also acknowledged the days of the Badgers playing games at UW-Milwaukee and UW-Green Bay are likely over. In the past, the Badgers have typically played one road game for every four home games against their mid-major in-state rivals, but those long-term contracts ended and weren’t renewed.

“We’ve transitioned to playing Green Bay and Milwaukee more on a one-year contract and in Madison,” Gard said.”