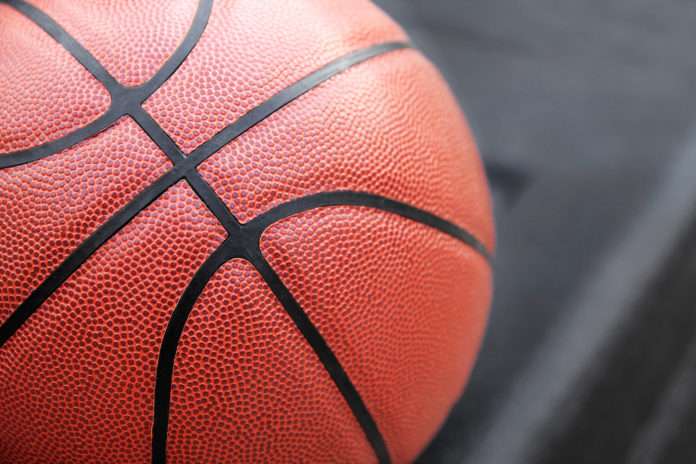 Two sets of people are looking forward to the future, The Milwaukee Bucks and the Obama’s. To forge their path forward, the Bucks hired Michelle Obama’s brother, Craig Robinson as vice president of player and organizational development. In this role, Robinson will help to mentor the young Bucks’ players to help them in and out of the league.

Once President Obama’s term ends, he and First Lady Michelle will be looking towards the future as well, hopefully that includes some appearances at Milwaukee Bucks’ games.

Robinson, the brother of first lady Michelle Obama and brother-in-law of President Barack Obama, coached at Oregon State from 2008-’14 after spending two years as head coach at Brown in the Ivy League.

Robinson’s role will be to serve as a mentor and adviser to the Bucks young roster, which includes 21-year-olds Giannis Antetokounmpo and Jabari Parker as key players.

“We strive to equip every member of our organization with the tools they need to find personal success beyond basketball,” Bucks co-owner Wes Edens said in a statement.

A Chicago native, Robinson was a two-time Ivy League player of the year at Princeton. He was an assistant coach at the Illinois Institute of Technology before attending the University of Chicago to receive a graduate degree in business administration. Robinson worked in finance and banking before returning to coaching as an assistant at Northwestern from 1999 until 2006.

Robinson and his wife, Kelly, were married in 2006 and have four children: sons Austin, Aaron and Avery and daughter Leslie.