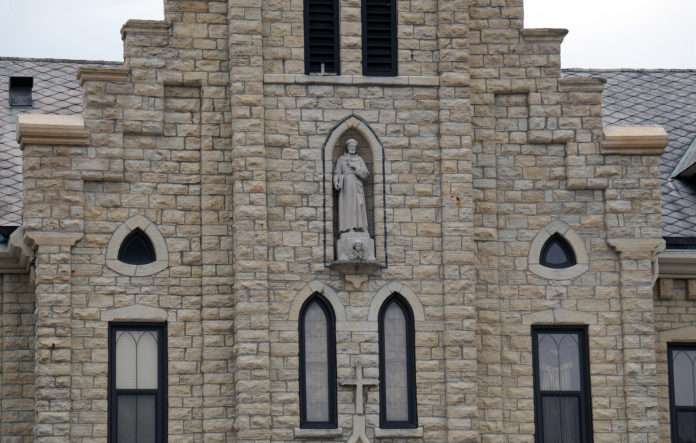 Investigators have charged Rodney Earl Sanders, 46, in connection with their deaths, saying robbery could be a motive, but haven’t drawn a definitive conclusion.

“Authorities in Mississippi have charged a man with capital murder in the killings this week of two nuns, one of them from Milwaukee.

Sanders is charged in the deaths of Sister Margaret Held, a nurse practitioner with the School Sisters of St. Francis in Milwaukee, and Sister Paula Merrill, a nurse practitioner with the Sisters of Charity of Nazareth in Kentucky. They were found dead Thursday in their home on Castalian Springs Road in Durant, a town of roughly 2,600 people, about 60 miles north of Jackson.

Investigators have said robbery could be a motive but it was premature to make a definitive conclusion. Sanders lived in Kosciusko, a city about 15 miles east of Durant.

The two women were stabbed, coroner Dexter Howard said, but a cause of death won’t be determined until the autopsies are complete. Howard called the homicide scene “one of the worst I’ve seen.”