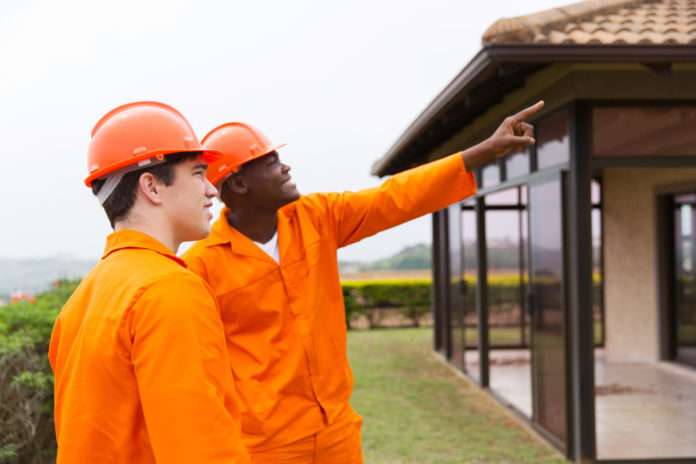 A long-vacant building on Milwaukee’s Northside will soon be turned into what community members fought for  – a full-service grocery store and construction and other jobs for neighborhood residents.

The site of the vacant building at the corner of Dr. Martin Luther King, Jr., Drive and North Avenue was the topic of much conversation. In 2013 a Dollar Tree store tired to move into the neighborhood, known as Bronzeville. Intersecting neighborhoods include Halyard Park, Brewer’s Hill and Harambee, all of which are considered food deserts.

According to the Centers for Disease Control and Prevention, a food desert are areas that lack access to affordable fruits, vegetables, whole grains, lowfat milk, and other foods that make up the full range of a healthy diet.

Residents felt like they were duped when the signs for the Dollar Tree store were put in the windows. But residents spoke up about the need for a full-service grocery store and sustainable, gainful jobs for residents in the neighborhood.

Earlier this year, it was announced that a Pete’s Fruit Market would be expanding to the Northside building. Pete’s already has a location on Milwaukee’s Southside. Alderwoman Coggs spoke at the unveiling. The Milwaukee Neighborhood News Service, reported, “The stakeholders in the community spoke up and together we fought to get what we originally wanted here and what this neighborhood was promised.”

The new market is expected to open by the end of 2016. Development for the project is being handled by Vangard Group, and construction on the project, both interior and exterior parts is led by minority-contractor in the Bronzeville neighborhood, JCP Construction.

Those interested in learning more about becoming a carpenter or laborer apprentice and other skilled construction trades should attend.