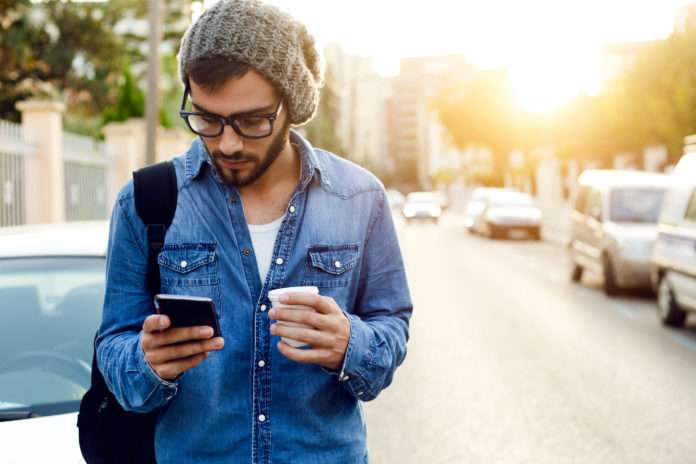 The widely popular mobile application game Pokemon Go is almost too popular for some residents that live near poke-stops.

Residents who live near Lake Park in downtown Milwaukee have complained of traffic congestion from Pokemon Go players. The Parks Department fired off a letter to the application developer saying a geocaching permit would be required  if the game wanted to use Milwaukee County Parks as sites to catch Pokemon.

“Developers of Pokemon Go must obtain geocaching permits for each Pokemon character location within Milwaukee County Parks or remove the sites from the popular game played on mobile phones and other devices, Parks Director John Dargle says in a letter to the game’s developer, Niantic Inc.

The intent of the letter is not to shut the game out of the parks but to alert San Francisco-based Niantic that it will be responsible for monitoring each Pokemon location at least four times a year for damage caused by throngs of players, Dargle said.

The county needs to know where all the Pokemon characters hang out in the parks to ensure they are not located in natural areas or other environmentally sensitive habitats that cannot tolerate such disturbances, he said.

In the letter, he acknowledged the benefits of the Pokemon phenomenon, from getting people outdoors and walking to introducing them to the county parks.

“We want to partner with Niantic and share in the success of Pokemon but we also must balance that with respect for our parks and our neighbors,” he said.

Neighbors of Lake Park have complained of daily traffic congestion caused by hundreds of new park users, parking problems along Wahl Ave., and an increase in littering while parks employees have observed damaged turf, he said.

Crews of inmates from the county’s House of Correction have been accumulating required community service hours by picking up litter several days a week at Lake Park. Sheriff’s deputies are patrolling the park and monitoring the activity to gain compliance with park operating hours, Dargle said.

The county has not received similar complaints from neighbors of other parks, he said.”