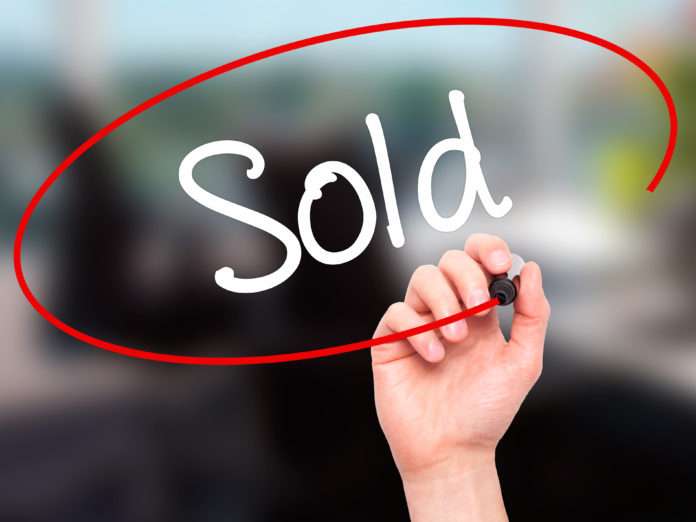 Since at least 2012, there’s been talks of what to do with the unsightly Downtown Transit Center on the corner of East Michigan Street and North Lincoln Memorial Drive. Today, Milwaukee County Executive Chris Abele announced the sale of the transit center to developer Rick Barrett for $500,000.

Barrett has long had plans for a high-rise apartment complex called The Couture. The building will be the state’s largest residential building at 44-stories high.

“Milwaukee developer Rick Barrett has finally completed his long-planned purchase of the Downtown Transit Center, which will be demolished in the coming months to make way for the Couture apartment high-rise.

Barrett has been in talks over buying the transit center since at least 2012, when Milwaukee County asked developers to submit proposals to buy and redevelop the site at East Michigan Street and North Lincoln Memorial Drive.

“It’s a surreal feeling today because we’ve been battling this process so long, with so many hurdles put in front of us,” Barrett said.

In its place, Barrett will build the $122 million, 44-story Couture. The building would have retail space and a public concourse in its base, where the Milwaukee streetcar will have a station. The upper floors would have 300 high-end apartments. The building also will have 750 parking spaces in an interior ramp on its lower levels.