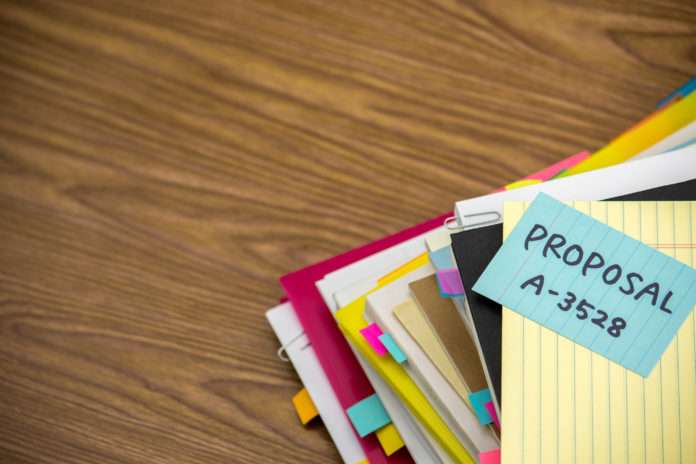 The motto: ‘if you built it, they will come’ seems fitting for construction projects in southeastern Wisconsin.

Earlier this summer, the Milwaukee Bucks broke ground on a new $525 million arena set for downtown Milwaukee. The arena will also be the home for Marquette University basketball games, concerts and other events.

The study recommended to the Racine County Board a proposed a $40 million Downtown events center which would house the Milwaukee Bucks Developmental League team and possibly a United States Hockey League franchise.

But questions remain from officials about funding and feasibility.

“A new study recommends a $40 million Downtown Racine events center attached to a 135-room hotel, though uncertainty about funding looms over discussions.

A conceptual plan presented Tuesday to the Racine County Board calls for a 3,800-seat arena to be built on vacant land at the southeast corner of Lake Avenue and Gas Light Drive.

In addition to the Milwaukee Bucks Developmental League team, officials say a United States Hockey League franchise has expressed interest in a Racine arena, which would also host concerts and other events.

A proposal on how to fund it has not yet emerged. An arena would cost about $40 million, according to the study from Hunden Strategic Partners.

The organization called the cost “not insignificant” and one requiring a “strong commitment” from the public sector, in addition to private companies buying sponsorships and naming rights.

“Right now, we are in the learning part of the process with this,” County Executive Jonathan Delagrave said.”