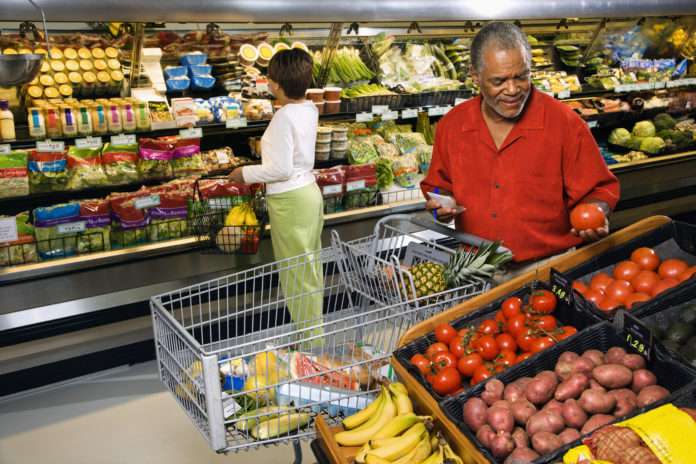 Festival Foods is expanding its Wisconsin reach. The supermarket chain recently purchased a vacant building in the Milwaukee suburb of Hales Corners and could open a store by 2019.

“Festival Foods, an expanding supermarket chain based in western Wisconsin, could open its first Milwaukee-area store by 2019 with its recent purchase of a Hales Corners property.

Plans were disclosed in May to buy and demolish the vacant building, creating a 7.5-acre development site for a Festival supermarket. Green Bay-based Commercial Horizons Inc. is the project developer.

The Village Board in July approved a proposal to help finance the $12.8 million project with $1.65 million in village funds. That cash will be repaid to the village through new property taxes generated by the planned 78,000-square-foot Festival Foods.

The village funds will take an estimated 15 years to be paid back.

Initial plans were to begin demolishing the former Kmart in early 2017 and open the supermarket in 2018. But Festival is tentatively planning to wait until 2019 to open, said Sandra Kulik, village administrator. That’s because the supermarket chain doesn’t want to open until a planned reconstruction of S. 108th St./Highway 100 is completed, Kulik said.”