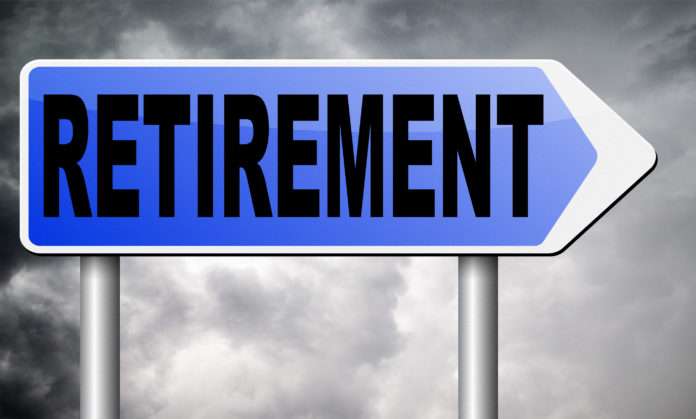 After facing a series of injuries and speculation, yesterday MBL slugger Prince Fielder, 32, ended his career with his two sons by his side.

Prince Fielder wiped away tears, pointed to his two sons sitting next to him and talked about being in big league clubhouses since he was their age.

Still wearing a neck brace 12 days after a second cervical fusion, the burly 32-year-old Fielder wept Wednesday as he said health issues were forcing him to end his 12-season career.

”To not be able to play, it’s going to be tough,” said Fielder, once one of the most durable players in the majors.

His sons – one who turns 12 next week and the other 10 – sat with him at the podium, mostly with their heads down and also shedding tears. They have been regulars at the ballpark with their dad, much like he often was with his father, Cecil, a slugger who played 13 seasons for five teams.

”The kids actually love baseball more than Prince. It was a sad moment,” teammate Elvis Andrus said. ”You rarely see him like that.”

All of Fielder’s teammates, along with Rangers coaches and staff, filled the interview room to support him.

When the Rangers acquired him in November 2013 for second baseman Ian Kinsler, the first baseman had played at least 157 games every year since 2006, and appeared in 809 of 810 possible games the five seasons But Fielder was limited to 289 games in Texas because of two neck surgeries in just more than two years.