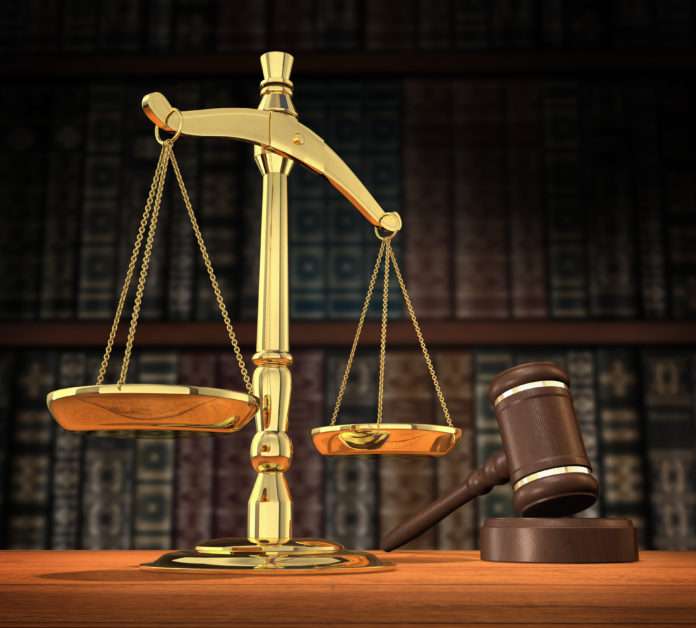 For some professional athletes, having a career off the field can be as tough as playing the game, but for others, there are more serious concerns after leaving the NFL. Former Packer player Darren Sharper was sentenced to 18 years in prison.

The Leader-Telegram and Associated Press reports:

Former NFL star Darren Sharper has been sentenced to 18 years in prison in a case where he was accused of drugging and raping as many as 16 women in four states.

Judge Jane Triche Milazzo sentenced Sharper on Thursday. He had pleaded guilty or no-contest to charges arising from the allegations of drugging and raping women in federal court in New Orleans, and state courts in Louisiana, Arizona, California and Nevada.

Prosecutors suggested a 9-year prison term for Sharper under a multi-jurisdictional plea deal, but Milazzo rejected it as too lenient in June. The sentence was 15 months short of the maximum. He was also fined $20,000.

Sharper pleaded guilty in federal court to three counts of distributing drugs with rape as the aim. He or his friend Brandon Licciardi, a former sheriff’s deputy in neighboring St. Bernard Parish, put anti-anxiety drugs or sedatives into women’s drinks so they could rape them, according to a 15-page statement signed as part of that plea.

Charges around the country involve nine victims, but Milazzo has said in court that there may be as many as 16.