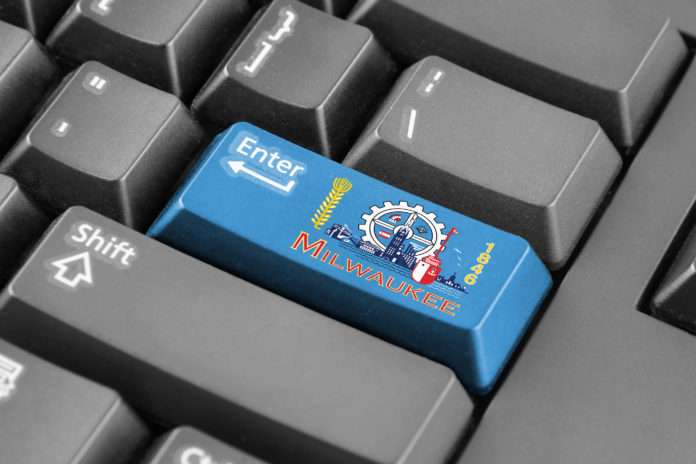 Recent protests in the Milwaukee neighborhood of  Sherman Park have caused the state to finally respond to its largest city.

Gov. Walker is shifting $4.5 million of state tax dollars, federal funds and money from a court settlement to the neighborhood.

“In the wake of the Sherman Park violence, Gov. Scott Walker is directing at least $4.5 million more to Milwaukee to train workers, help businesses and deal with foreclosed homes.

The Republican governor will make the announcement Friday morning at a jobs center a mile and a half from Sherman Park along with cabinet officials and two top Democrats, Milwaukee Mayor Tom Barrett and County Executive Chris Abele. It will come only hours before the funeral for the man whose shooting by police triggered a weekend of unrest.

The money, a mix of state tax dollars, federal money and funds from a court settlement, is being shifted from other regions and programs to the city as a direct response to the recent unrest.

“At the state, we are going to utilize new methods to market job and health services for people who need them, and we are also going to make a significant investment in worker training. This is all about helping people move from government dependence to true independence through the dignity that comes from work,” Walker said in a statement.

It’s a small down payment on solutions to deep problems. Milwaukee and its suburbs are one of the most segregated areas in the nation, and the inner city has been devastated by the effects of lost manufacturing jobs and high rates of unemployment and incarceration.”