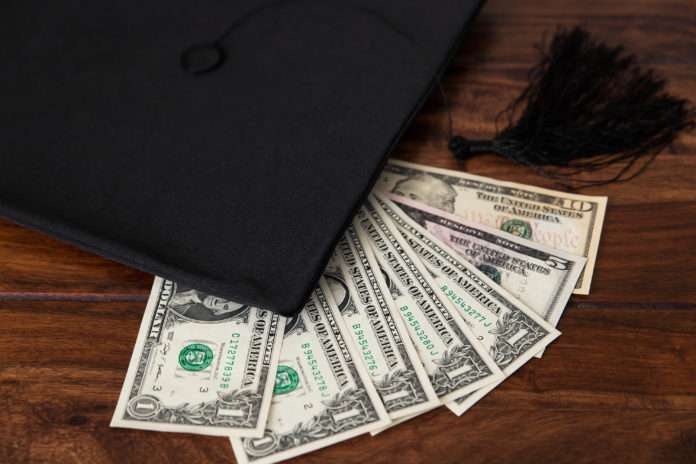 The hits won’t stop for the UW system. Fierce budget cuts in the 2013 – 2015 state budget cycle were brought forth by Republicans in the legislature. Now Gov. Walker is seeking to ex

Opponents of the extended cuts and freezes say that model is not sustainable long-term.

The Milwaukee Journal Sentinel and the Associated Press report:

University of Wisconsin System officials, already chafing at tuition caps they say jeopardize higher education, are reeling from a letter by Gov. Scott Walker saying he wants to extend a tuition freeze through the 2017-’19 state budget.

Walker’s July 25 letter to state agency heads indicated the system shouldn’t expect additional state aid to offset the freeze. Walker is still considering more money for UW if system schools meet performance benchmarks, but he hasn’t said what the schools would have to accomplish to win that money or how much funding would be available.

“Continued budget cuts and frozen tuition cannot be sustained,” system President Ray Cross said in a column released Tuesday. “Wisconsin is at a crossroads. We can either choose to invest in our future, in the future of our children, and in the future of our state, or we can give the university system a lower priority and put our future at risk. The choice is ours.”

Republicans first froze system tuition in the 2013-’15 budget after word broke that UW schools were sitting on massive reserves while system leaders raised tuition year after year. The GOP extended the freeze through the 2015-’17 budget and cut $250 million from the system on top of it, resulting in layoffs, administrative consolidations, reduced advising and fewer course offerings, according to system summaries of the cut’s effect.