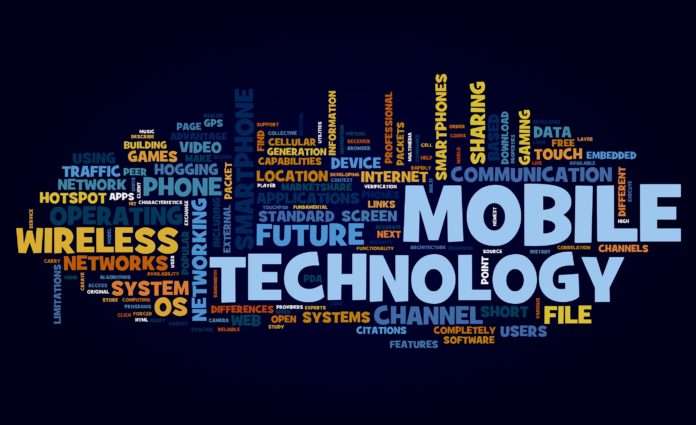 Last week, a Seattle based technology firm reported that Wisconsin ranks 49th in the nation for internet connectivity. But new hope for technology services in rural areas throughout the state by way of government subsidies.

Dial-up internet service hasn’t gone the way of floppy disks just yet, but we are one step closer to its demise in Wisconsin through the next round of state broadband grants aimed at getting rural communities out of the digital slow lane.

More than a dozen telecom companies could receive a total of $1.5 million under the government subsidies. That should help boost internet service in more than 20 communities, representing approximately 8,500 households, the state Public Service Commission said Friday.

Some of those communities, including parts of the Town of Berry, in northwest Dane County, are still stuck on dial-up-modem internet service, considered very slow by today’s standards.

Under the state grants, TDS Telecom of Madison would get half of the $313,000 needed to extend high-speed internet service to 166 currently unserved households in the Town of Berry.

“About a quarter of the town has been stuck on dial-up, even in 2016, when we are only 30 miles from the state Capitol building,” said Town Chairman Anthony Varda.