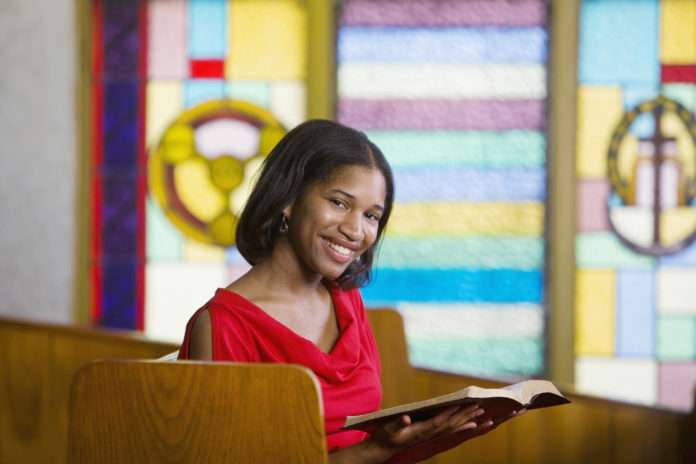 There’s been a steady decline of millennial involvement in religious organizations for years. But one Milwaukee church is striving to change that and meet the millennial generation where they are, while helping them grow their faith.

epikos church has three locations in the Milwaukee area and given the racial and economic  segregation in Milwaukee, epikos hopes it can bridge the divide for its members.

The slogan is indicative of the tenor of the young church, which was established in 2005. Churchgoers stroll in wearing jeans and t-shirts, jersey sundresses and sandals. They take coffee, water and lemonade into the sanctuary to sip as they worship. A recent service began with five young men strumming electric guitars — a sort of One Direction playing contemporary Christian rock — and featured Pastor Kurt Owens delivering a sermon wearing an untucked American Eagle polo shirt and jeans.

The laid-back tone in part reflects the church’s keen interest in attracting young adults who have increasingly been abandoning mainstream religious institutions. In that regard, epikos  — from the Greek word for “epic,” and with a lowercase “e” — is far from alone. Numerous nontraditional ministries are trying to reach the more than one in three millennials — generally people born between 1980 and 2000 — who identify themselves as religiously unaffiliated.

The question now, as epikos opens its third location, is whether churches like it can also nurture an ethnically diverse congregation in what has long been observed as the most segregated time in American life — Sunday mornings.”