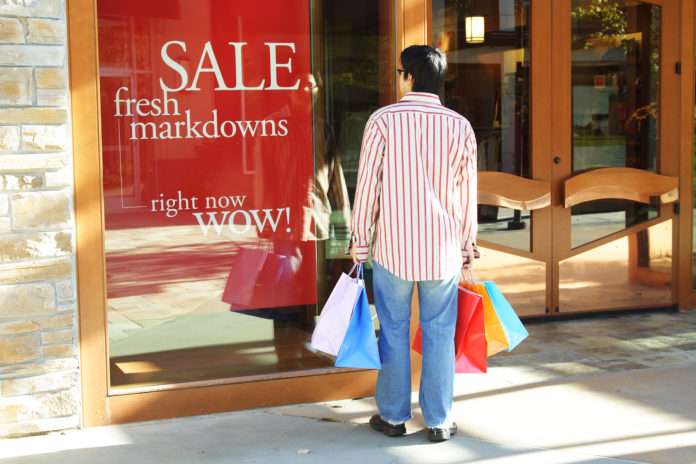 The traditional retail market has been slowing shrinking for years, and malls have felt the pinch as more consumers turn to online retailers to find the best deals.

Retail giant, Macy’s will announce what 100 stores will close closer to the end of fiscal year 2016.

Macy’s announced Thursday morning it will close 100 of its 728 stores in early 2017. It did not specify which branches will close.

The company has a store in the Fox River Mall in Grand Chute. It owns, rather than leases, that site.

“We do not have a list of stores, as we have not finalized decisions on stores to be closed. We are currently in the process of analyzing the situation of each store so we can make these important decisions as intelligently as possible,” said Andrea Schwartz in an email to USA TODAY NETWORK-Wisconsin on Thursday morning.

Schwartz is vice president of media relations and cause marketing based in Chicago, and handles the North Central Region that includes the Grand Chute store.

“For most of the 100 locations, it will be announced closer to the end of our fiscal 2016,” she said. “Given that omnichannel shopping patterns are rapidly changing, we believe we can serve customer demand with somewhat fewer and better physical stores, along with robust online and mobile options.”

The announcement of the additional store closures came as the company released its second quarter financial results showing sales were down 3.9 percent.