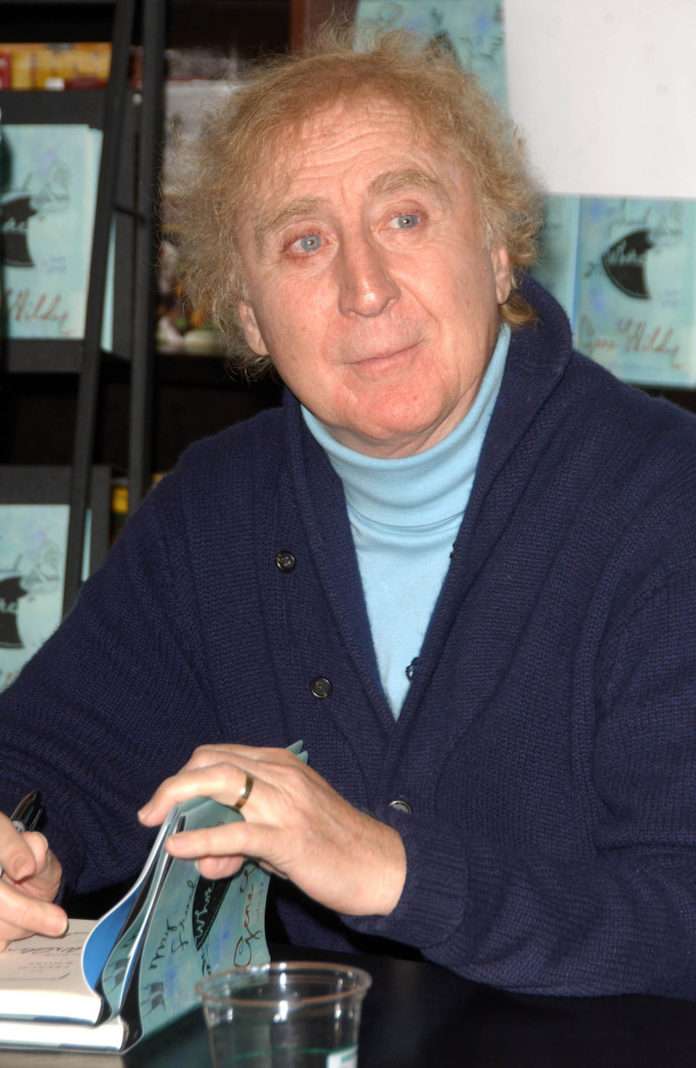 2016 has been quite a year. We’ve lost countless stars who’ve had a huge impact on the creative arts industry. Prince, David Bowie, Doris Roberts just to name a few. Today, the world lost another great talent, Gene Wilder. Wilder was 83 years old and had quite the resume.

He starred in comedy classics such as “Young Frankenstein” and “Blazing Saddles” and of course, the iconic role as ‘Willie Wonka’ in “Willy Wonka and the Chocolate Factory.”

Wilder grew up on Milwaukee’s west side, having graduated from Washington High School, and after his father passed away in 1973, Wilder rarely visited Milwaukee.

Madison.com has a look back at photos of the actor, here.