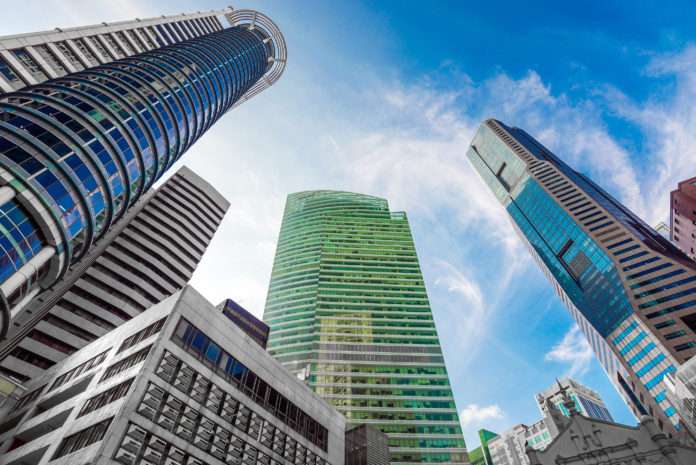 For one Wisconsin company, economic development doesn’t mean just for Wisconsin. Belmark, is expanding its labeling and packaging operations to Shawano and significant expansion to De Pere.

In July 2015, Jerry Murphy and his staff at New North Inc. received a typically cryptic inquiry from a site selection consultant indicating an anonymous company was seeking a location for a new manufacturing facility. The inquiry originated in state with the Wisconsin Economic Development Corp. in Madison, and was forwarded along to New North. Northeast Wisconsin was among several regions under consideration, along with an unknown number of sites in at least six other states.

The anonymity of the prospect was not surprising. That’s standard procedure in most site selection processes. Also standard was a list of site criteria the client company required. New North’s role was then to evaluate those criteria and ask local communities within the region to respond with those items they had available.

“At that point, the consultant and his client don’t want to be dealing with 50 sites in 10 communities,” said Murphy, executive director of the regional economic development organization. “New North’s role is to gather information from the communities in our region – those that are likely to have a viable response – and screen those responses against the qualifications and criteria the consultant and client provided.”

Some of the criteria are typically specific and easy to identify – especially those dealing with real estate parameters and local infrastructure. Other criteria are more nuanced, such as community culture and lifestyle.

The key component, Murphy said, is the trust factor – that the consultant and his client have confidence that New North has done a good job providing viable prospects.