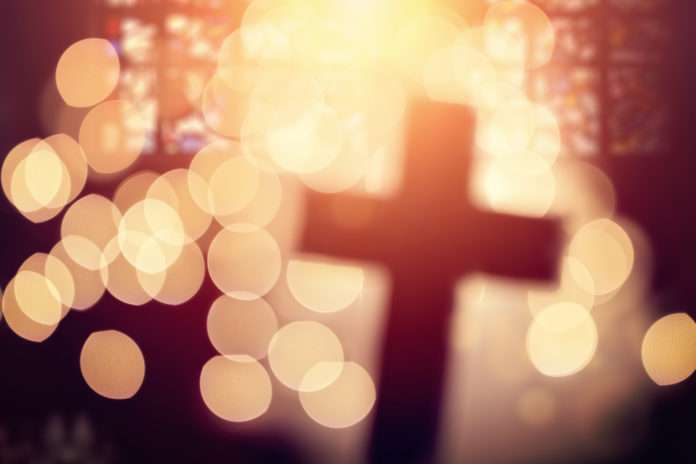 They’ve been called two of the sweetest people you could imagine. Sister Margaret Held, 68, of the Sisters of St. Francis in Milwaukee and Sister Paula Merrill, of the Sisters of charity of Nazareth in Kentucky were found stabbed to death a home they shared in rural Mississippi.

“A Wisconsin native who dedicated her life to helping poor people in rural Mississippi was one of two nuns reportedly found stabbed to death Thursday in their home in Holmes County.

Sister Margaret Held, 68, who was with the School Sisters of St. Francis in Milwaukee, and Sister Paula Merrill, of the Sisters of Charity of Nazareth in Kentucky, were found dead at their home in Durant.

Held and Merrill were nurse practitioners at the Lexington Medical Clinic, where they helped treat thousands of patients a year, regardless of their ability to pay.

“These were the two sweetest sisters you could imagine,” said Father Greg Plata, who serves as priest at St. Thomas Catholic Church in Lexington. “It’s so senseless.”

The nuns lived together in a house on Castalian Springs Road and authorities suspect robbery may have been the motive.

“She worked in a poor area of Mississippi,” Wolf said. “She always seemed happy and enjoyed the work she was doing.”

Held was a teacher at St. Joseph’s High School in Kenosha in the 1970s before heading south, said Michael O’Loughlin, spokesman for the School Sisters of St. Francis.

She earned her nursing degree at Creighton University and during the 1980s worked as a community health nurse in Omaha, Nebraska before performing social work at a health center in Holly Springs, Miss.

In Holly Springs, Held also worked as a community health nurse, a public health nurse and a home health coordinator, according to O’Loughlin.

She would later work as a nurse practitioner in Tupelo and Marks before moving to Durant in 2003, according to O’Loughlin.

Held returned to Milwaukee a couple times a year to visit family and attend events, and never expressed any fear or concern for her safety, he said.”