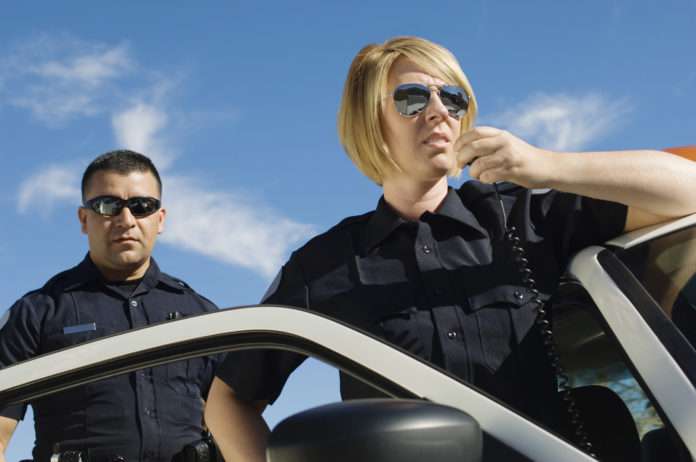 At a press conference Monday, Wisconsin Attorney General Brad Schimel announced that he will not release the body camera footage of the officer-involved shooting death of Sylville K. Smith, 23. Smith was shot on August 13, and shortly after news spread that an officer delivered the fatal shot, unrest and protests began to unfold in the nearby neighborhood of Sherman Park.

“Body cameras from two officers recorded a deadly officer-involved shooting that sparked two days of unrest, but the footage from the cameras won’t be released until after the Milwaukee County district attorney decides whether charges are warranted, Wisconsin Attorney General Brad Schimel said Monday.

“We do not want to create the worst-case scenario, that the (district attorney) determines that charges might be appropriate and then cannot complete a successful investigation because we let the investigation get compromised,” he said.”