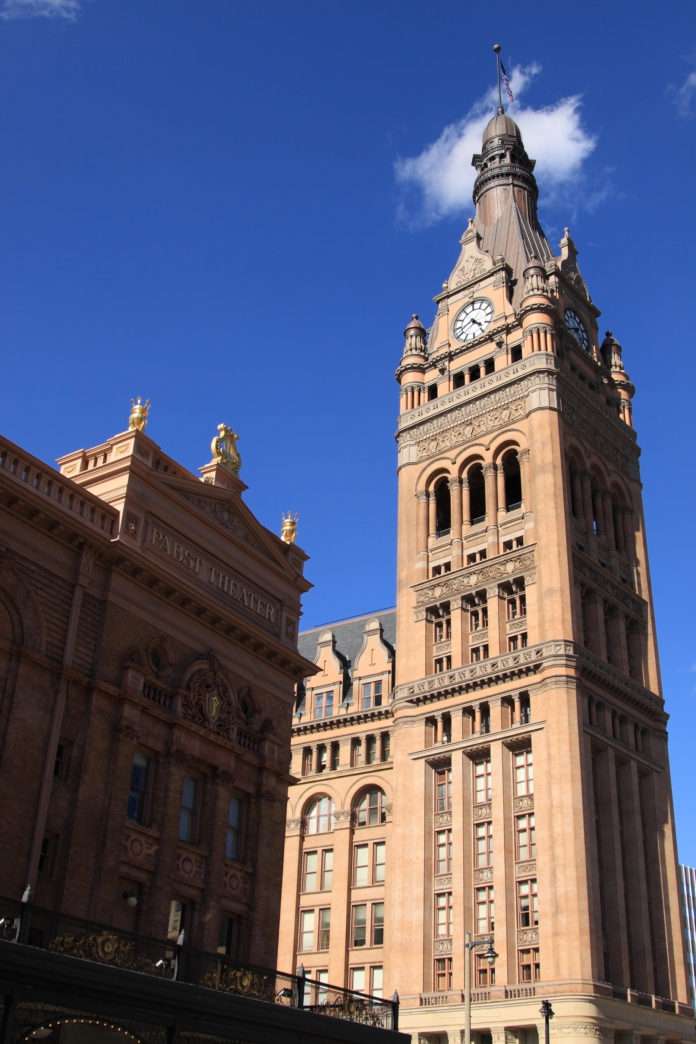 Wisconsin is no stranger to interesting election seasons, and yesterday’s August primary was no different. There was both large and small races on the ballot with a lot on the line for both voters and candidates.

Urban Milwaukee has a good recap of the evenings winners and losers:

As it turns out, it was a ho-hum election which largely reelected incumbents. Yet there was a lot of drama to the election, and a lot of backstage winners and losers.

The saddest election result was surely in the 16th Assembly District, where incumbent Democrat Leon Young won yet again. It was back in 1992 that then-Rep. Marcia Coggs quietly let Young, her nephew, know she wouldn’t run, but she didn’t announce this until just a few hours before nomination papers were due. Young, of course, was the only to file for the seat and has served ever since. (The legislature later passed a law to prevent this from ever happening again.) Young has been a disgrace, repeatedly winning a designation as one of the state’s laziest and worst legislators from Milwaukee Magazine, with Capitol insiders calling him “a total waste of space,” “a complete joke,” and someone who “needs to get a different job.”

Attorney and Taiwanese-American Edgar Lin, a public defender who represents many people from Young’s impoverished district, felt its residents needed better representation. He worked hard going door-to-door, won lots of endorsements, and placed a strong second in a four-person race. But still a loss, alas.

Among the many other winners and losers:

Loser: Craig Peterson. The Republican PR man and his main funder, conservative Wisconsin Club for Growth leader Eric O’Keefe, had been targeting Milwaukee County District Attorney John Chisholm for at least two years, beginning with a threatened effort to recall him from office. and including lawsuits by O’Keefe against the DA. O’Keefe and company spent as much as $300,000 in this race, some have estimated, and lost big. Chisholm carried 65 percent of the vote.