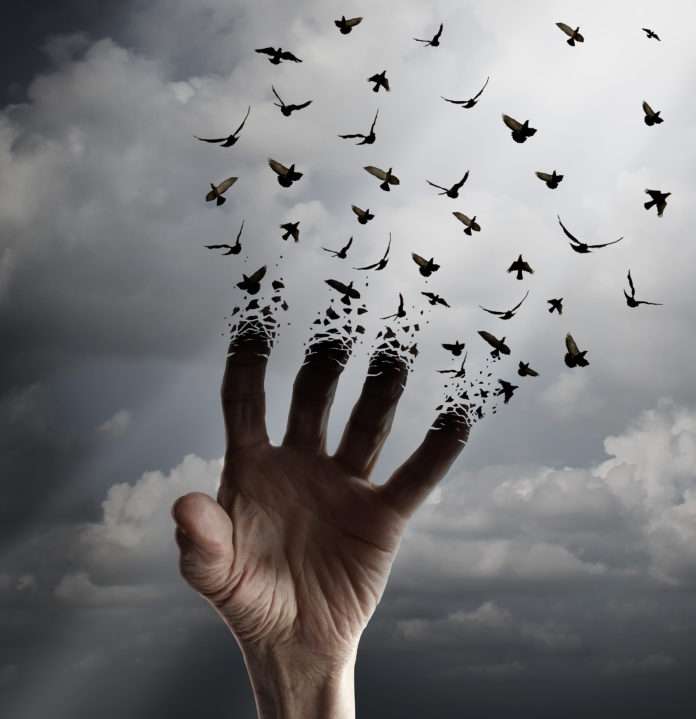 Many communities including Milwaukee, Waukesha, and Wisconsin’s conservative elected officials and voters are mourning the passing of Rev. Joe Angel Medina, he fought a long battle with with his health, and died Aug. 12 of heart failure after having undergone quadruple bypass surgery.

The Rev. Joe Angel Medina was at home among Wisconsin’s conservative political elite. He spoke at rallies; delivered the benediction at the 2015 Governor’s Prayer Breakfast; and he counted Wisconsin Gov. Scott Walker, his wife, Tonette, and Lt. Gov. Rebecca Kleefisch among his friends.

But Medina, those closest to him say, was at heart a pastor who walked with the poor and marginalized and cultivated connections in an effort to make their lives better.

Medina, of Waukesha, died of heart failure Aug. 12 after years of ill health and recent quadruple bypass surgery. He was 53.

“No matter where you came from, the dollars in your pocket or the color of you skin… he believed that everyone was created equal in the eyes of God.”

Born near Oconomowoc, Medina was the son of migrant workers who traveled between Texas and Wisconsin. He grew up in Genesee and met his wife, Yolanda, at a church dance when he was just 14. Three years later, he graduated from Kettle Moraine High School, and they enlisted — both of them — in the U.S. Marine Corps, and married shortly after.

Yolanda Lomeli left a full-ride scholarship to what is now Carroll University to follow her future husband. She finally graduated from Carroll, where she serves assistant to the dean of students, in May — to the great joy of her husband.