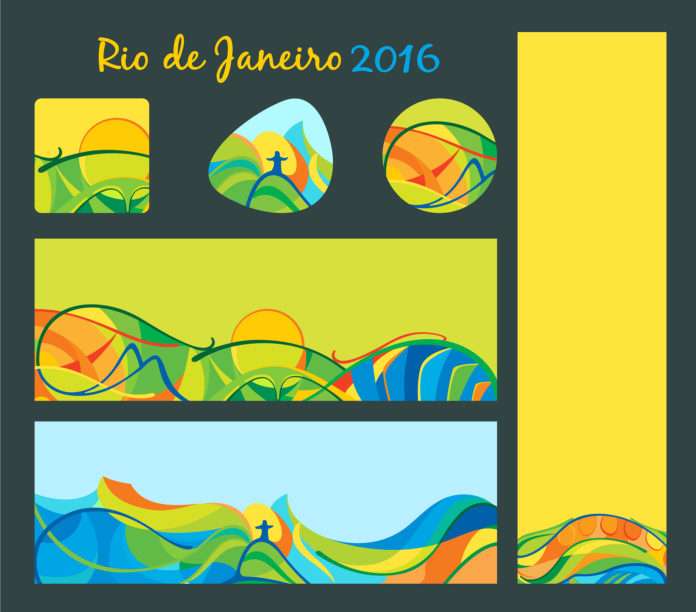 The summer Olympics in Rio begin this week, and some Wisconsin athletes will be participating in the games:

Résumé: The Chicago Bulls’ versatile 6-foot-7 swingman will make his Olympic debut with Team USA in Rio. He is a two-time NBA all-star and was named the league’s most improved player in 2014-’15. He averaged 15.7 points as a senior at Marquette and was selected by the Bulls in the first round of the 2011 NBA draft. On July 9, 2015, Butler re-signed with the Bulls for $95 million over five years. Last year, he averaged a career-high 20.9 points along with 5.3 rebounds, 4.8 assists and 1.6 steals. His scoring average has gone up in each of his five NBA seasons.

Wisconsin connection: Competed at the University of Wisconsin, graduated in May.

Résumé: Card threw the discus 197 feet 3 inches to finish third at the Olympic trials and earn her spot on Team USA. The fifth-year senior at UW finished an outstanding college career when she won the discus at the 2016 NCAA outdoor championships with a personal-best throw of 208-5, setting a Big Ten record. She also holds the Big Ten record in the shot put (60-10¾) and finished fourth in that event at the NCAA outdoor. She started throwing the discus in the fifth grade and was a four-time Illinois state champion in the discus and shot put, setting state records in both events. As a high school senior, Card was the USATF junior outdoor shot put champion.

The Milwaukee Journal Sentinel has a a complete list athletes with Wisconsin ties.